5 Tactics to Defy the Impossible in Business

Why do women CEOs falter at the $1 million threshold? 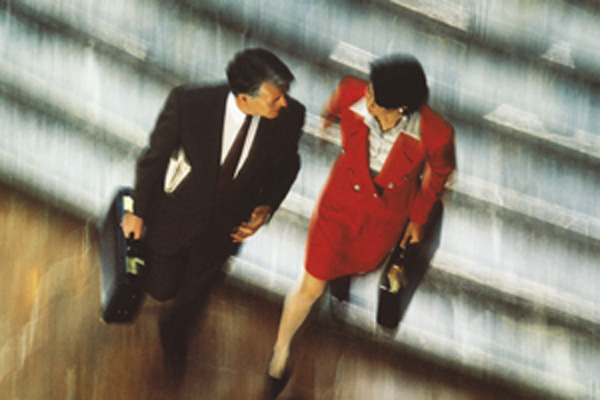 In terms of growth in business ownership, women have been soaring past men, averaging increases 1.5 times the national average, according to the 2014 State of Women-Owned Businesses Report by American Express Open. There are nearly 9.1 million women-owned businesses providing jobs for nearly 7.9 million people and generating more than $1.4 trillion, according to the report.

Leading the skyrocketing growth are women of color, who now own one of every three female-owned businesses – up from one in six in 1997. Black women alone generate $49.5 billion a year in revenue. “What’s interesting is that these businesses match or exceed their peers in terms of numbers, employment and revenue – until they hit the $1 million mark,” says Dr. Venus Opal Reese, CEO of Defy Impossible, Inc. (www.DefyImpossible.com), a coaching business that helps black women — and men and women of all ethnicities — break the seven-figure ceiling.

“At $1 million, they start lagging behind. Despite their bigger-than-average numbers, women’s businesses are still smaller than average.” Reese says female CEOs black and white tend to unconsciously start sabotaging their success just as they’re growing into greatness. Why? “From the time we’re babies, society – often our own families, too — measure our worth based on how we measure up to their expectations. So we end up measuring our value on those same expectations, not the values that come from our true, authentic self. That sets up some real conflicts as we build successful businesses,” Reese says. How to overcome that? To “defy impossible”? Reese, who went from living on the streets as a teen in Baltimore to earning her Ph.D. from Stanford, shares these tips:

About Dr. Venus Opal Reese Dr. Venus Opal Reese, CEO of Defy Impossible, Inc. (www.DefyImpossible.com), is an acclaimed international speaker; CEO Mindset, Messaging and Marketing Mentor; and entrepreneur coach. She holds two master’s degrees and a Ph.D. from Stanford University, and worked as a university professor before investing in herself by testing her entrepreneurial skills. Her business, Defy Impossible, grossed $1.2 million less than three years after launching.