Working Out A Safe-Money Strategy 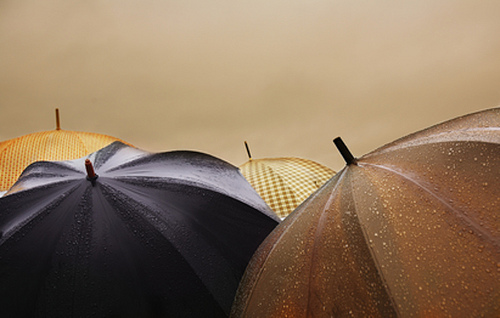 As people creep into the retirement “red zone” – those years just before or right after they retire – it becomes more important than ever that they find ways to keep their savings safe.

Because at that point, their retirement picture will change significantly only if they lose a lot of money, says Chris Bennett, co-founding partner of The Abbott Bennett Group. “They are not going to change who they are,” Bennett says. “But if they lose a bucket of money, they are not going to go out to eat, they won’t travel, they won’t be able to leave money to their children and grandchildren. They will end up having to make sacrifices.”

In other words, they won’t be living the retirement they envisioned all those years they were saving a nest egg. Having a “safe money” strategy is key to a secure retirement, say Bennett and Michael Abbott, CFO of the firm. It’s important to be able to create an income stream that the retiree won’t outlive.

There are several areas you and your financial professional can focus on as part of an overall “safe money” strategy, Abbott and Bennett say. Here are two examples:

About Michael Abbott and Christopher Bennett

imagine a 50 percent loss followed by a 50 percent gain. That would appear to average out to a zero rate of return. But thatâs not how it would look in your portfolio

Michael Abbott has two decades of experience assisting retirees with their 401(k)s and pension plans. He is co-founder of The Abbott Bennett Group, LLC, an independent financial services firm, where he serves as CFO. He is a lifetime member of MDRT (Million Dollar Round Table), an association composed of the world’s best financial services professionals, and a member of NAIFA (National Association of Insurance and Financial Advisors). He holds a Master of Estate Preservation designation.

Christopher Bennett is a 16-year financial professional who has served as CEO of The Abbott Bennett Group, LLC, since 2003. He holds a Certified in Long-Term Care designation, a Master of Estate Preservation certification, and is a lifetime member of Million Dollar Round Table). Chris is also a member of multiple chambers of commerce, and participates in the National Association of Insurance and Financial Advisors. He has hosted and conducted hundreds of seminars and workshops.