US Macro Outlook: Restarting the Engines

Moody’s: Fiscal austerity will pay off in the long run 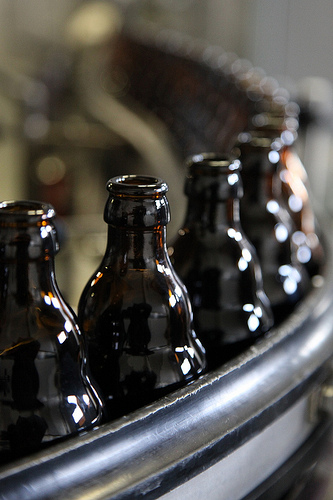 NEW YORK–(BUSINESS WIRE)–Moodyâs Analytics, a leading independent provider of economic forecasting, today released Chief Economist Mark Zandiâs US economic outlook for February. According to âU.S. Macro Outlook: Restarting the Engines,â fiscal austerity will continue to drag on US growth in the coming months, but monetary stimulus will ensure real US GDP growth of almost 2% through mid-2013, the average pace of growth since the recovery began.

According to the report, as the weight from fiscal austerity lifts later in the year, growth will rise to close to 3% during the second half and stay near 4% in 2014-15. Stronger growth will lead to a healthier job market and eventually a jobless rate below 6% by 2016.

âDespite recent preliminary GDP data, which shows a fall-off in growth, the US economy continues to grow at a modest pace,â Zandi said. âThis resilience is comforting given the mounting weight on growth from fiscal austerity.â

The report notes that the most encouraging sign is the job market, which is averaging close to 175,000 net new jobs per month, with only the government shedding positions. Even long-struggling construction is adding jobs at a growing pace as the housing market rebounds.

Moodyâs Analytics outlook also takes into account the effects of sequestration â the $1.1 trillion in across-the-board, 10-year spending cuts set to take effect March 1. If the full sequester takes effect as ordered under current law, Moodyâs Analytics estimates the hit to real GDP this year will be about 0.5 percentage point. Zandi also estimates tax hikes from the fiscal cliff deal will shave 0.8 percentage point from GDP growth in 2013: 0.6 percentage point from the expiration of the payroll tax holiday, and the rest from higher tax rates on higher-income households.

Despite recent preliminary GDP data, which shows a fall-off in growth, the US economy continues to grow at a modest pace

The report concludes that barring an external shock, the economy should be able to hold its own until the weight begins to lift later this year.