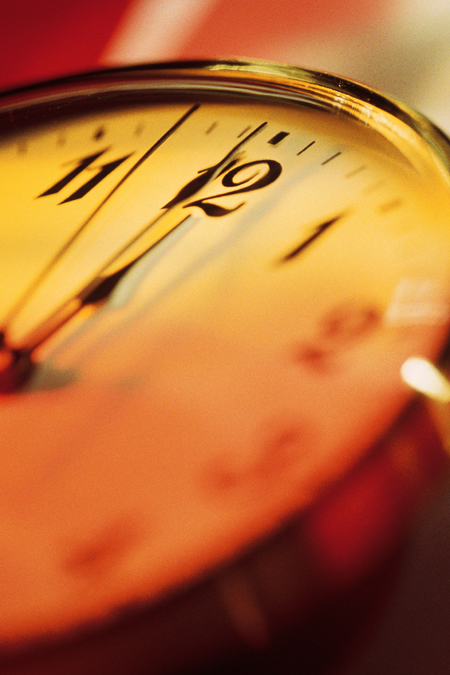 On Thursday, President Barack Obama announced that insurance companies will be allowed to renew existing policies to individuals, even though they do not provide the full extent of benefits required under the Affordable Care Act (ACA). These âgrandfatheredâ policies allow individuals to maintain policies without incurring a penalty, which would reduce the number of potential buyers on the exchanges and adversely impact the insurance risk pool. The Presidentâs administrative fix compounds the risk of insufficient enrollments in the ACAâs health insurance plans to provide insurers with sufficient premiums to cover their costs.

Additionally, according to the Department of Health and Human Services (HHS) enrollment on the exchanges thus far is much lower than government projections, a credit negative for participating health insurers. The insurersâ premiums and product designs are based on achieving substantial enrollment during the six-month open enrollment period. During the first month of the open enrollment in health insurance plans through the Affordable Care Act (ACA) federal and state run exchanges, just over 106,000 individuals completed applications and selected plans.

For insurance companies that have invested heavily in the insurance exchanges in the hopes of obtaining increased individual enrollment, such as WellPoint, Inc. (Baa2 stable) and Health Net, Inc. (Ba3, positive), these results are a serious disappointment. Besides the low return in membership from their administrative expense investment, the exposure to adverse selection is likely to negatively affect earnings in 2014.

Since the open enrollment period does not end until 31 March 2014, the enrollment figures could improve. However, given the technical problems on the health exchangesâ websites, the Presidentâs administrative fix that allows insurers to reinstate recently cancelled policies,1 as well as the possibility of further legislative or administrative action to either delay the individual mandate or extend the open enrollment period, the prospect for meeting the Congressional Budget Officeâs projected enrollment figure of 7 million by the end of March is unlikely.

For insurance companies that have invested heavily in the insurance exchanges in the hopes of obtaining increased individual enrollment, such as WellPoint, Inc. (Baa2 stable) and Health Net, Inc. (Ba3, positive), these results are a serious disappointment. Besides the low return in membership from their administrative expense investment, the exposure to adverse selection is likely to negatively affect earnings in 2014

For health insurers to sustain premiums designed for the program, they need not only strong enrollment, but also a diverse demographic mix of business, including a solid number of young healthy individuals. While HHS did not provide demographic data, anecdotal reports from insurance companies indicate that enrollments reflect an older, less healthy population, whose medical costs are likely to exceed their premiums.

Approximately 4 million individuals whose coverage is scheduled to be cancelled by year end because their plans do not meet ACA-required standards complicate the enrollment issue. These individuals would be required to purchase qualified plans to avoid the individual mandate penalty. This group, which has shown an inclination to purchase insurance, would provide relief for the exchanges, boosting enrollment numbers and improving the overall demographics of the insurance pool. As insurance companies, state insurance commissioners, and consumers analyze the feasibility of the Presidentâs announcement, decisions by this affected group of individuals will be delayed, suppressing enrollment numbers.

Additionally, the problematic enrollment website has sparked proposals to provide relief for individuals through a waiver or delay of the individual mandate and its penalties, or an extension of the open enrollment period â solutions that would likely exacerbate the problem for insurers.2 We believe that the dialogue in Washington and the uncertainty about Presidential or Congressional relief further postpones enrollment decisions, especially among the more healthy.

1 Because of the complexity of reinstating these policies before the start of 2014, it remains to be seen how many insurers will be willing to reinstate policies, or whether regulators will allow reinstatement.