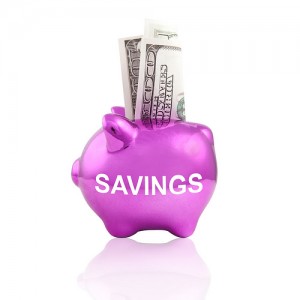 For the past several years, the study has shown a steady rise in positive outcomes and spirits. However, the 2019 study revealed a different story. While the key indicators of success, deferral rates and account values, held steady, optimism showed a marked decrease. In addition, a majority of employees have debt, and, of them, roughly 2/3 indicate that itâs a problem. The result? A majority of participants are saving less than they need.

Beyond surveying employeesâ attitudes toward retirement saving, the research also revealed key ways to motivate employees to increase retirement plan contributions or to start saving. From providing easy-to-use online tools to offering an employer match, educational resources and plan design features can have a major impact on retirement savings outcomes.

Participants Are Determined to Save

Despite the uptick in negative emotions around retirement saving, participantsâ contributions and account values are roughly the same as in 2017. In fact, the recent survey reveals that 19% contribute the maximum allowed within the plan, and more than half contribute 10% or more. When it comes to account values, thereâs more good news. In 2012, only 10% of participants had account values greater than $250,000; today, that percentage has risen to 23%.

Echoing the enormity of this issue, our study revealed that the median age when employees expect to pay off their student loans is 40.