The Public Has Been Sold a Very Limited Narrative 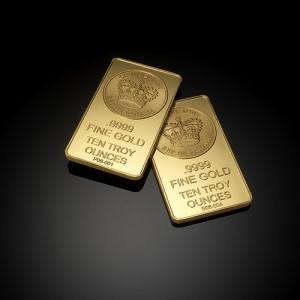 Gold has made headlines in recent years, but it remains arguably the most misunderstood investment resource, says gold financial strategist William A. Storum.

âThe conventional narrative is that people ran to gold in the panic of the 2008-09 economic crash, and that the price eventually plummeted by 28 percent from the 2012 close â from $1,675 an ounce to about $1,200 in 2013 â but there was no context or national discussion as to what that really meant,â says Storum, author of âGoing for the Gold,â (www.goldandtax.com).

âWhat most in the media failed to emphasize was the fact that this drop was the first since the year 2000. Such a long-lasting bull run should not have been overlooked, and despite the 2013 setback, gold remains a valuable investment.â

The reasons to own gold have not changed, he says. Many, however, simply donât know that there are many ways in which to invest in gold â not just owning the metal.

Such a long-lasting bull run should not have been overlooked, and despite the 2013 setback, gold remains a valuable investment

âThese are just some of the ways you can invest in gold,â Storum says. âItâs important to note that there are different types of tax implications for these investments. For example, whereas gold stocks are taxed like regular stocks, bullion ETFs are taxed as collectibles with different rates and rules.â