The national housing market gained $1.6 trillion over the past year 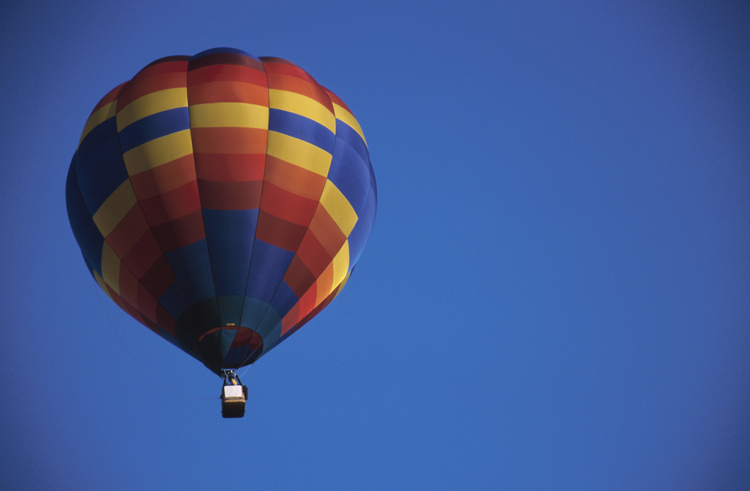 The housing market saw a strong year of appreciation, growing 5.7 percent in value, or $1.6 trillion.

A home is typically the biggest part of an individual or family’s wealth, and the cumulative value of the U.S. residential housing stock is similarly significant to the national economy. The U.S. GDP is an estimated $18.7 trillioni, nearly $10 trillion less than the value of all homes in the country.

While several markets are now more valuable than they were at the height of the housing bubble, about 60 percent of the markets in the U.S. are still below the maximum values reached during the bubble years. For example, Chicago is still about $134 billion below the highest value it reached in 2006.

“Housing is incredibly important to us personally and to the economy as a whole,” said Zillow Chief Economist Dr. Svenja Gudell. “The U.S. housing stock is worth more than ever, which is a sign of the ongoing housing recovery. As buying a home gets more expensive, affordability remains a concern for many, and these numbers highlight just how much people are spending on housing. The total value of the housing stock grew nearly 6 percent this year, a pace that will likely mean some American families are priced out of homeownership.”

Renters this year paid $478.5 billionii, a $17.7 billion increase from 2015. About 635,000 new renter households formed in 2016, contributing to the amount of rent spent even as rent appreciation slowed. Apartment renters spent nearly $50 billion more than renters of single-family homes, as more multifamily construction became available this year.

Renters in the New York/Northern New Jersey metro paid the most this year, spending nearly $55 billion on rent.

ZillowÂ® is the leading real estate and rental marketplace dedicated to empowering consumers with data, inspiration and knowledge around the place they call home, and connecting them with the best local professionals who can help. In addition, Zillow operates an industry-leading economics and analytics bureau led by Zillow’s Chief Economist Dr. Svenja Gudell. Dr. Gudell and her team of economists and data analysts produce extensive housing data and research covering more than 450 markets at Zillow Real Estate Research. Zillow also sponsors the quarterly Zillow Home Price Expectations Survey, which asks more than 100 leading economists, real estate experts and investment and market strategists to predict the path of the Zillow Home Value Index over the next five years. Zillow also sponsors the bi-annual Zillow Housing Confidence Index (ZHCI) which measures consumer confidence in local housing markets, both currently and over time. Launched in 2006, Zillow is owned and operated by Zillow Group (NASDAQ:Z and ZG), and headquartered in Seattle.

Zillow is a registered trademark of Zillow, Inc.