The growing disconnect between regulators and market participants 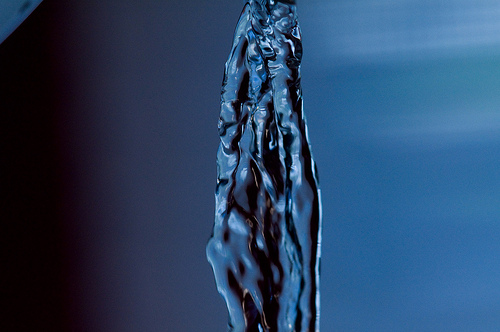 
In its semi-annual monetary report to Congress, the Federal Reserve Board said July 15 that market metrics, including bid-ask spreads and bid sizes, indicate market commentary around impaired liquidity in the bond market is unfounded.

These remarks out of the Fed are in direct contrast to what market participants are saying about liquidity. In fact, during the Tabb Forum’s “Regulatory Tsunami” webinar last week, 94% of participants stated regulatory reform has impaired liquidity in a negative way.

What’s frightening is the disconnect between regulators’ perceptions about the impact of regulatory reform in bond and OTC markets now and in a future time of crisis, and those of market participants. The Fed, citing current bid/ask spreads as one rationale for inaction, perhaps doesn’t understand that the liquidity crunch multiple markets are experiencing has lay hidden behind nearly a decade of accommodative monetary policy or zero interest rates.

If next to nothing is trading, bid/ask spreads and bid sizes are irrelevant. For instance, the two most liquid credit derivative products in the world, the CDX IG & HY index, had bid/ask spreads of half a basis point and 10 basis points respectively leading up to the 2008 financial crisis; on made markets that worked for up to $1 billion in notional with $2 billion individual trades commonplace.

At the peak of the crisis, however, those bid/ask spreads exploded to more than 30 basis points and 150 basis points, and there were no made markets that worked on the fly. Everything was on a quote-only basis after revealing direction and on notional amounts that dropped to $5 million – $25 million.

Today, IG24 is trading at a very benign spread of around 65 basis points, with a bid/ask spread of half a basis point. With market makers now prohibited from warehousing risk and new entrants virtually non-existent due to sky rocketing costs, one can only imagine what will happen to bid/ask spreads when future iterations of IG are trading at 150 or 200 basis points.

Evolved market infrastructure and diminished participation as a function of regulatory “reform” have made our institutional markets weaker, more fragile and suspect to shocks. When combined with a Fed that’s not addressing real market problems created by Dodd-Frank, EMIR, Volker and Basel III, regulators actually may have set the stage for the next financial crisis.