If your organization has overlooked the low-income consumer market, it’s time to take a cue from Amazon and include this historically underserved group in your business strategy. Membership Economy expert Robbie Kellman Baxter shares how the retail giant created a wildly successful subscription model specially tailored for cash-strapped consumers. 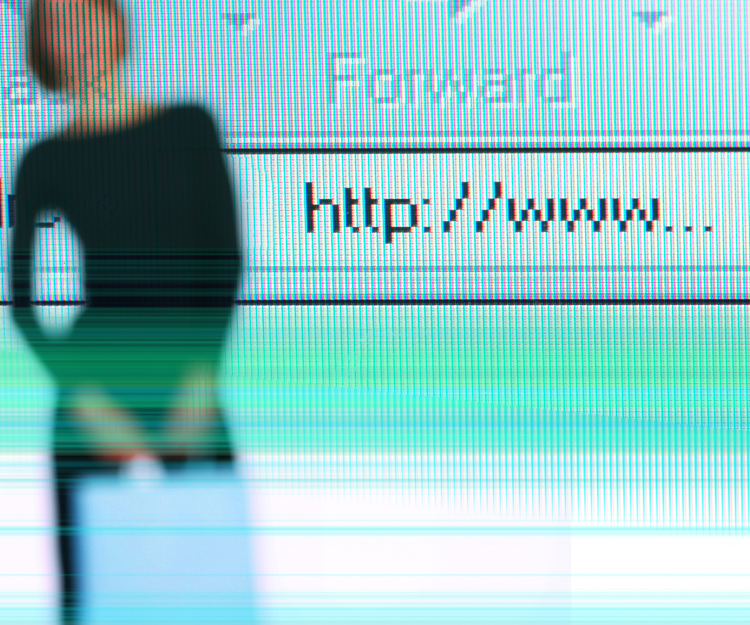 San Francisco, CA (July 2017)âSubscription-based service providers have made a powerful impact on today’s business landscape, and all savvy organizations are finding ways to take part in the bustling Membership Economy.

But for all their success, many subscription model organizations have overlooked a crucially important group: low-income consumers.

According to business consultant and Membership Economy expert Robbie Kellman Baxter, no matter how successful your organization may be, not marketing to low-income consumers could cost you plenty.

“Many membership-based models today have ignored this group because their services are offered as discretionary luxuries,” says Baxter, author of The Membership Economy: Find Your Superusers, Master the Forever Transaction, and Build Recurring Revenue.1

“Companies like CrossFit, Stitch Fix, and Peloton don’t typically expect cost-conscious consumers to engage with their brandsâtherefore they may not focus so heavily on selling to them. Further, many subscriptions pitch convenience over cost savings. During a time when so few companies are getting it right, Amazon is a shining example of a company that found a way to successfully market to this group.”

While Amazon recently attracted much media attention with their $13.7 billion acquisition of high-end food retailer Whole Foods, the retailing behemoth has also been quietly setting itself apart by finding a way to include low-income shoppers too. They are now offering monthly subscriptions to Amazon Prime priced at $10.99 a month in addition to their standard yearly subscriptions priced at $99 a year. And according to an R.W. Baird study, after taking this step, households earning below $50,000 a year became Amazon Prime’s fastest growing segment.

Further, Amazon took its marketing to the next level by pricing Prime subscriptions at a nearly 50 percent discount for people on government assistance. After an impressive history of disrupting many industries with its business model (booksellers, retailers, publishers, retail technology, music, video, and storage), Amazon’s latest initiatives to attract low-income markets continue to impact discount chains like Walmart and Dollar Tree. And although Amazon’s prices aren’t as low as those of Wish, the up-and-coming e-commerce shopping app that’s already raised $1 billion in venture capital, Amazon promises two-day delivery on most items to Prime members, while Wish sources most of its products from China, resulting in long shipping times.

“Amazon and other like-minded brands clearly care about the needs of low-income consumers,” says Baxter. “But their effort to attract these price-conscious shoppers is also a brilliant business strategy. They clearly saw an untapped market and took action to entice them with a membership subscription that was too good to pass up.”

Read on to learn why low-income shoppers were primed to become Amazon Prime’s next hot marketâand keep this information in mind as you consider how your own organization could service low-income earners:

Smart companies can gain entry to the low-income market by following Amazon’s lead. (And given its unbeatable price point and rising popularity, Wish is also well positioned to attract cost-conscious consumers.) To break into this market, Amazon lowered the barrier to entry for Prime customers both in total cost (for some) and by not requiring a big upfront annual payment. They are also pushing manufacturers to lower their costs and increasingly pursuing lower-priced substitutions in addition to offering well-known brands.

Baxter observes that although Walmart is fighting back with its own two-day shipping, and an internal goal of offering the lowest available price on 80 percent of all SKUs, they haven’t been nearly as proactive and membership-minded toward this group as Amazon.

“The Membership Economy is all about forging a long-term, formal relationship with membersâand attracting as many of those members as possible,” concludes Baxter. “In the past, underserved markets were getting totally ignored. However, the smartest companiesâwith Amazon at the forefrontâare finally optimizing memberships specifically for the needs of all of their customers. Amazon’s recent success with low-income consumers shows that they are well on their way to building a ‘forever transaction’ with this highly valuable group.”

About the Author:
Robbie Kellman Baxter is the author of The Membership Economy: Find Your Superusers, Master the Forever Transaction, and Build Recurring Revenue. She is the founder of Peninsula Strategies LLC, a consulting firm based in Menlo Park, CA, that helps companies excel in the Membership Economy. Her clients have included large organizaÂ¬tions like Netflix, SurveyMonkey, and Yahoo!, as well as smaller venture-backed start-ups. Over the course of her career, Robbie has worked in or consulted with clients in more than 20 industries.

Before starting Peninsula Strategies in 2001, Robbie served as a New York City Urban Fellow, a consultant at Booz Allen Hamilton, and a Silicon Valley product marketer. As a public speaker, Robbie has presented to thousands of people in corporations, associations, and universities.

Robbie has been quoted in or written articles for major media outÂ¬lets, including CNN, Consumer Reports, NPR, and HBR.com. She has an AB from Harvard College and an MBA from the Stanford Graduate School of Business.