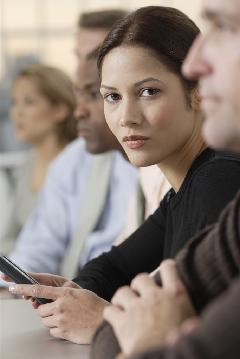 Case Studies of State Pension Plans that Switched to Defined Contribution Plans, by the National Institute on Retirement Security, presents summaries of changes in three states – Alaska, Michigan, and West Virginia – that made the switch from a DB pension to DC accounts.

The case studies examine key issues that impact pension plans, including demographic changes, the cost of providing benefits, actuarially required contributions (ARC), plan funding levels and retirement security for employees. The case studies indicate that the best way for a state to address any pension underfunding issue is to implement a responsible funding policy with full annual required contributions, and for states to evaluate assumptions and funding policies over time, making any appropriate adjustments.

"These case studies are important cautionary examples for policymakers examining retirement plans in their states," said Diane Oakley, National Institute on Retirement Security executive director. "It's clear that closing a pension plan to new employees doesn't fill overdue funding gaps or reduce the cost of providing employees' pensions, and in fact has had the exact opposite effect of increasing costs to taxpayers. Moreover, employees that moved to individual DC accounts found themselves with inadequate retirement account balances. We hope our research helps policymakers avoid the mistakes of these states. For example, West Virginia eventually moved back to the pension plan to shore up both plan funding and employees' retirement security," Oakley said.

The case studies provide in-depth details for the following states: