A Strong U.S. Dollar Changes Everything

Near its highest level since 2009 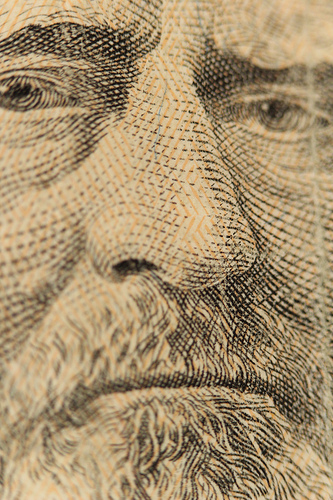 December 1, 2014 – SAN FRANCISCO–(BUSINESS WIRE)–A new report released by the Schwab Center for Financial Research, a division of Charles Schwab & Co., Inc., examines the implications of a strengthening U.S. dollar, and suggests investors should consider reducing their exposure to international developed-country and emerging market bonds, as well as to commodities.

A Strong U.S. Dollar Changes Everything is the latest whitepaper from Kathy A. Jones, vice president and fixed income strategist with the Schwab Center for Financial Research. The whitepaper analyzes the U.S. dollarâs recent strength in the context of the current global economy and makes a case for why the trend is likely to be sustained over the longer term. Jones says a rising U.S. dollar means that U.S. bonds are likely to outperform international bonds from developed countries and emerging markets, and commodities are expected to underperform.

âThe U.S. dollar is near its highest levels since 2009, and has appreciated by more than seven percent since May,â says Jones. âWe think this bullish trend is just starting and could last more than a year. That can have significant implications for an investment portfolio, so this is a good time for investors to review their fixed income and commodity allocations and consider making adjustments.â

Key points in the whitepaper include:

...this is a good time for investors to review their fixed income and commodity allocations and consider making adjustments

Jones notes that other factors investors should consider over the next twelve months include an unanticipated shift in the path of the U.S. dollar, a robust rebound in global growth, and a possible change in the Federal Reserveâs timeline for tightening monetary policy.

Investors interested in learning more about investing in a strong U.S. dollar environment can reach out to their Schwab financial consultant or to a Schwab bond specialist.

About Schwab
At Charles Schwab we believe in the power of investing to help individuals create a better tomorrow. We have a history of challenging the status quo in our industry, innovating in ways that benefit investors and the advisors and employers who serve them, and championing our clientsâ goals with passion and integrity.

More information is available at www.aboutschwab.com.