How to Overcome Excuses: 6 Tips to Gain the Edge & Meet Your Goals 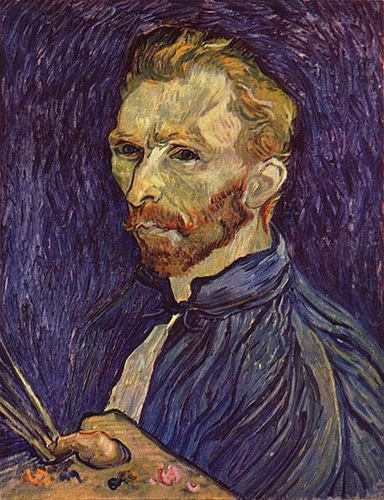 âIdeas, brilliance, genius â they all mean nothing without the guts, passion and tenacity necessary to make your dream a reality. But often, people fall back on excuses and give up on trying to reach their goals.â

Most of us have dreams, and many of us have big ones, but few of us actually see them through, he says. He offers six reasons for jumping off the excuse train and forge the path to your goals.