Potential Threat or Opportunity for Insurers? 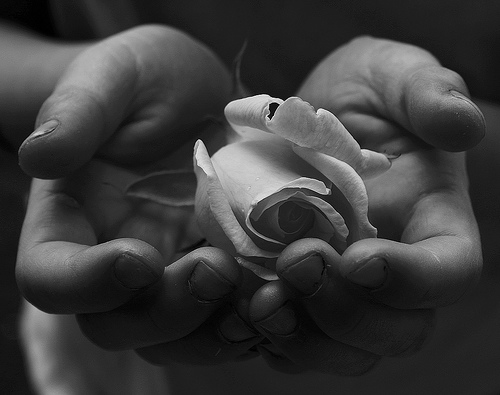 OLDWICK, N.J., May 11, 2015—A.M. Best has released a new special report that explores the potential impact to disability insurers should there be any disruptions to the Social Security Disability Income (SSDI) fund, which is projected to be depleted in 2016.

The Best’s Special Report, titled, “Social Security Disability Insurance Insolvency: Potential Threat or Opportunity for Insurers?” also highlights some opportunities to carriers, including automatic enrollment or making disability coverage a mandated benefit or privatization of the claims adjudication process. A significant driver of the projected insolvency is the material rise in applicants (and their dependents).

While the awarded rate has steadily declined—to 31.4% in 2012 from 56.0% in 1999—the total number of awarded applicants has been on a variable trend with year-over-year growth rates ranging from a peak of 14.2% during the recession in 2009 to a 15.7% decline reported in 2012. This has ultimately led to an increase of total awarded applicants, as applicant growth has outstripped the declining approval rate.

Number of applicants more than doubled

The number of applicants has more than doubled since 1999. According to the Social Security Administration, total fund expenditures have increased by $233 billion from 2008-2014, while total assets have increased at a substantially slower pace ($27 million in 2014 versus $186 million in 2008). The increase in applicants appears to be magnified by the recent economic downturn, which resulted in a trend of people staying on claims longer and includes increases in fraudulent claims (estimated to be in excess of USD 1 billion).

Social Security, which is actually two different programs—the Old-Age and Survivors Insurance Trust Fund (OASI) and one for disability—each has its own trust fund. In past instances, funds from the OASI have been reallocated to the disability fund to extend the latter program's life. However, the House passed a rule in January 2015 that would block transferring revenue. It is important to note that by law, SSDI can only pay benefits if there is a positive balance in the two accounts/funds.

Disability insurers rely on SSDI to offset a portion of their benefits costs when an insured goes out on a claim. As a result, they price policies with the assumption that a certain percentage of policyholders will receive a SSDI benefit, based on an estimated percentage of approvals and salary range. A.M. Best believes that any material disruption to the SSDI program has the potential to impact the performance of disability policies by increasing the amount of claims incurred relative to what was assumed during the initial pricing of the coverage.

Furthermore, A.M. Best believes carriers with longer-term premium rate guarantees could be at more risk as they would have less rate flexibility if increases were necessary to offset reserve strengthening.

For a full copy of this special report, please visit here. A.M. Best Company is the world's oldest and most authoritative insurance rating and information source. For more information, visit www.ambest.com.