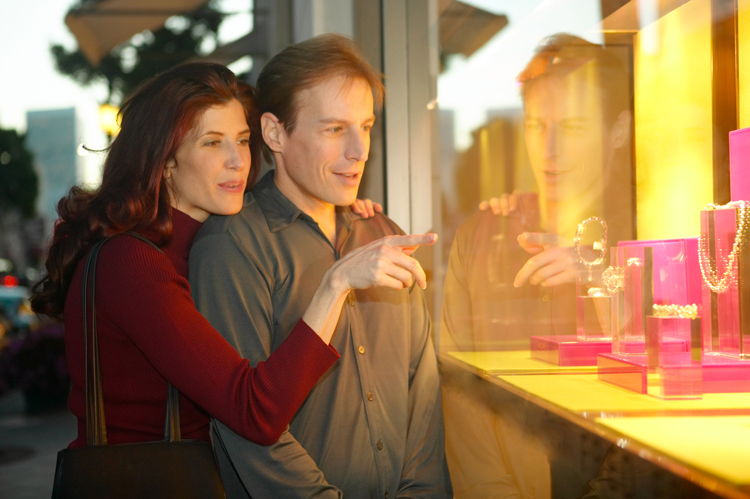 Markets ended a sluggish week of trading slightly up, notching another record close for the S&P 500. For the week, the S&P 500 gained 0.39%, the Dow grew 0.35%, and the Nasdaq added 1.21%.
Though last week’s data was sparse, several important economic reports show that investors may have something to be excited about. The latest retail sales data shows that shoppers came out in droves in October, giving sales a 0.3% boost. The rise in sales is even stronger than it appears, because lower gas station sales (caused by falling gas prices) depressed retail sales growth. Excluding volatile categories like automobiles, food, gasoline, and building materials, retail sales surged 0.5%.

Much of the increase can be attributed to lower gas prices – in freefall since July – giving consumers more discretionary income to spend. Gas now averages $2.91 across the nation; if per-gallon prices stay low, we could see a very healthy holiday shopping season.

In another sign of a solid retail season, Wal-Mart (WMT), America’s biggest retailer, beat earnings estimates. Same-store sales, often considered a better indicator of organic growth, rose 0.5%, indicating that shoppers are coming back. Many of Wal-Mart’s customers are low-income Americans; positive earnings results could show that many of these consumers are no longer feeling the economic pinch.

Much of the increase can be attributed to lower gas prices

Americans are also generally feeling much better about their prospects. Consumer sentiment rose in November to more than a seven-year high. Falling unemployment and lower gas prices boosted confidence, though many Americans are still worried about income gains.

The week ahead is heavy with economic data on manufacturing, housing, and inflation, which could cause some volatility as investors digest reports. Analysts are also already thinking about Black Friday and the official start of the year’s biggest shopping season. With October’s better-than-expected retail sales data, low gas prices, and optimistic consumers, some are forecasting a great season for U.S. retailers. Are these tailwinds baked into stock prices yet? We’ll see.