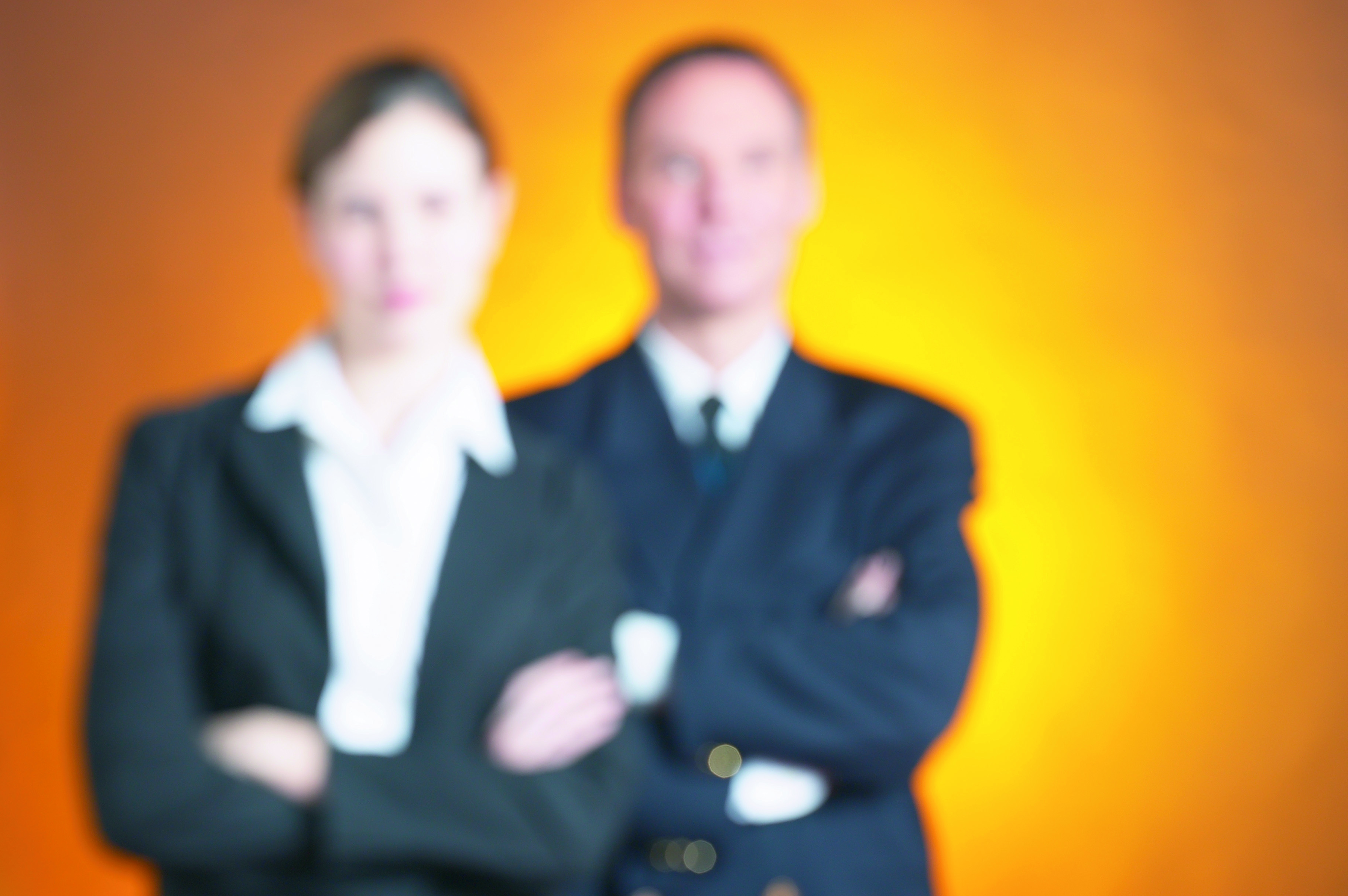 Mr. Adams is director, educationa & external relations for the Employee Benefit Research Institute (EBRI); Connect with him by e-mail: nadams@asec.org

My wife is fond of recounting one of our early dates when we ran out of gas. Now, we were in the heart of a Chicago suburb at the time, not the middle of nowhere, and while the hour was late, I continue to maintain that it was a simple case of my misreading the gas gauge in a relatively new car with which I hadnât yet gained a full appreciation for just how far I could push such things. My wife, of course, has always accused me of a more ânefariousâ purpose.

It would be more difficult to explain such an outcome these days. Weâve gone from vehicles that simply had a floating gauge and a range of red at the 1/8 tank line, to those that have a solid and then a blinking yellow light, to ones that beep and flash and tell you how many miles you have left before you run out.

As inconvenient as running out of gas late at night can be, it surely pales in comparison to the prospects of running short of money in retirement. EBRI has, for more than a decade now, used highly sophisticated modeling techniques to gauge the retirement readiness of baby boomers and Gen Xers. One of the primary outputs of EBRIâs Retirement Security Projection Model (RSPM)[i] is the production of Retirement Readiness Ratings (RRRs), which represent the percentage of simulated life-paths that do not run short of money in retirement.

While it is useful, certainly from a public policy perspective, to know not only how many but also what types of individuals are projected to run short of money in retirement, it begs the question: when will they run short?

A recent EBRI Notes article[ii] provides new results showing how many years into retirement baby boomer and Gen Xer households are simulated to run short of money, by preretirement income quartile and for a variety of assumptions, as well as taking into account the impact of the potentially catastrophic expenses of nursing home and home health care expenses. Not surprisingly, it finds that those in the lowest income brackets are most likely to run short.
Moreover, while some in all income bracketsâincluding the highestâmay run short at some point during their retirement, the EBRI analysis also found that, when nursing home and home health care expenses are factored in, the number of households in the lowest income quartile that are projected to run short of money within 20 years of retirement is considerably larger than those in the other three income quartiles combined.

The EBRI analysis provides valuable insights for policymakers, providers and employers alike because, whether youâre concerned about running out of gas short of your destination â or short of money in retirement â itâs important that your gauges be accurate, and appropriate to the vehicle in which youâre riding there.