Nearly half of Gen-X at risk 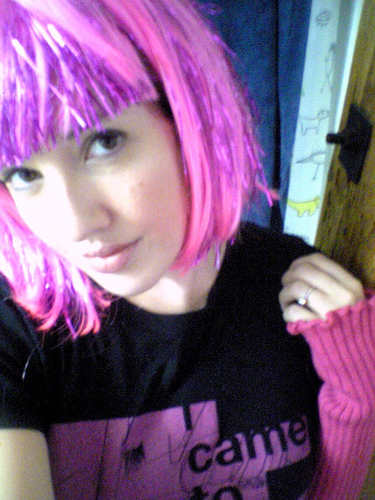 WASHINGTONâAmong those who are likely to miss their retirement savings goal, how many will be close? And how many will miss it by a mile?

According to a new report by the nonpartisan Employee Benefit Research Institute (EBRI), nearly half of Generation X households will have enough to cover basic retirement costs, and about a third will fall shortâbut not by much. About 20 percent are likely to be far off-target.

Past analysis using EBRIâs proprietary Retirement Security Projection ModelÂ® (RSPM) has found that roughly 44 percent of Baby Boomer and Gen X households are projected to be at-risk of running short of money in retirement, assuming they retire at age 65 and retain any net housing equity in retirement until other financial resources are depleted.Â  However, that includes a wide range of personal circumstances, from individuals projected to run short by as little as a dollar to those projected to fall short by tens of thousands of dollars.

EBRIâs new research takes a closer look at where different types of people are likely to fall within the range of retirement income adequacy. Looking specifically at Gen X households (those born between 1965â1978, currently ages 34â47), EBRIâs RSPM analysis finds that:
Nearly one-half (49.1 percent) will have substantially more (at least 20 percent more) than the income threshold deemed adequate to afford basic retirement expenses and uninsured health care costs.
Approximately one-third (31.4 percent) will be close to the threshold for retirement adequacy (between 80â120 percent of the financial resources necessary to cover basic retirement expenses and uninsured health care costs.

About 1 in 5 (19.4 percent) are projected to be substantially below (less than 80 percent) of what is needed. EBRI also finds that a workerâs future years of eligibility in a defined contribution retirement plan makes a huge difference in his or her likelihood of having enough money to cover basic retirement expenses and uninsured health care costs. Among Gen Xer single females simulated to have no future years of defined-contribution-plan eligibility, nearly two-fifths (39 percent) are in the most vulnerable (less than 80 percent) category, although this shrinks to only 8 percent for those with 20 or more years of future eligibility in a defined contribution plan.

âOne problem with simply classifying a household as âat riskâ or not is that some households may be missing the threshold by relatively small amounts,â said Jack VanDerhei, EBRI research director and author of the report. âUsing this new classification to analyze the impact of future eligibility in a defined contribution plan on the percentage of households with less than 80 percent of the necessary resources for sufficiency shows a substantial impact for all family/gender categories, especially single females.â

Full results are published in the November 2012 EBRI Notes, âAll or Nothing? An Expanded Perspective on Retirement Readiness,â online at www.ebri.org.

The Employee Benefit Research Institute is a private, nonpartisan, nonprofit research institute based in Washington, DC, that focuses on health, savings, retirement, and economic security issues. EBRI does not lobby and does not take policy positions. The work of EBRI is made possible by funding from its members and sponsors, which includes a broad range of public, private, for-profit and nonprofit organizations. For more information go to www.ebri.org or www.asec.org