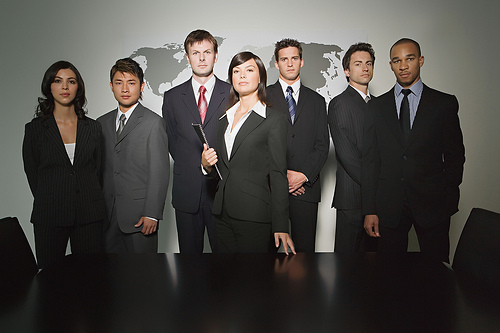 WASHINGTONâThe number of workers participating in an employment-based retirement plan has increased slightly, although the level of participation is down slightly, according to a new analysis by the nonpartisan Employee Benefit Research Institute (EBRI).

Using the latest data from the U.S. Census Bureau, EBRI found that the number of workers participating in an employment-based retirement plan ticked up from 61.0 million in 2011 to 61.6 million in 2012. However, the percentage who participated dropped slightly to 39.4 percent in 2012 from 39.7 percent a year earlier.

âThe current economic environment is likely to result in 2013 participation numbers that are very similar to 2012 with the potential for a slight increase, though many other underlying factors will continue to affect the future direction of this trend,â said Craig Copeland, senior research associated at EBRI and author of the report.

As the EBRI analysis pointes out, retirement participation is strongly affected by the type of worker being measured. For instance, among all 156.5 million Americans who worked in 2012, 76.0 million worked for employers or unions that sponsored a pension or retirement plan, and 61.6 mil-lion participated in a plan. This translates into a sponsorship rate (the percentage of workers working for an employer or union that sponsored a plan) of 48.6 per-cent and a participation level of 39.4 percent, respectively.

However, this broad measure of the work force contains all workers, including self-employed, part-time workers, and those who typically have a looser connection to the work forceâindividuals under age 21 and older than age 64. When considering full-time, full-year wage and salary workers ages 21â64, 60.4 percent of these workers worked for employers sponsoring a plan, and 53.5 percent of the workers participated in a retirement plan.

Commemorating its 35th anniversary in 2013, the Employee Benefit Research Institute is a private, nonpartisan, nonprofit research institute based in Washington, DC, that focuses on health, savings, retirement, and economic security issues. EBRI does not lobby and does not take policy positions. The work of EBRI is made possible by funding from its members and sponsors, which include a broad range of public, private, for-profit and nonprofit organizations. For more information go to www.ebri.org or www.asec.org