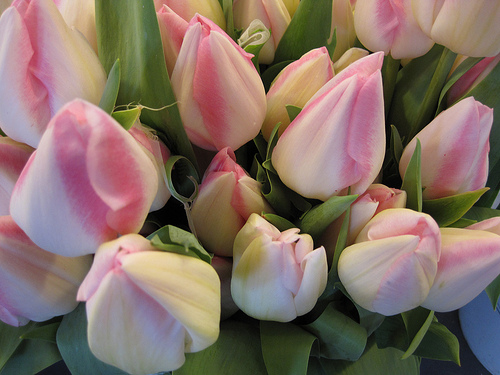 BOSTON–(BUSINESS WIRE)–Fidelity InvestmentsÂ®Â today unveiled a six-year analysis1Â of more than 200,000 small business accounts that utilize a Simplified Employee Pension Plan (SEP-IRA), Self-Employed 401(k) or Savings Incentive Match Plan for Employees (SIMPLE-IRA) with Fidelity. These plans are generally used by businesses with 10 or less employees and offer various tax advantages. The findings show that average balances in these small business retirement savings plans increased 20 percent since 2007, and jumped an average of 64 percent over 2008 when balances were generally at their lowest point. The analysis also indicates small business owners and their employees continued to increase contribution rates as the economy emerged from the financial crisis five years ago.

âThe recent recession had a significant impact on many small businesses and continues to pose obstacles in todayâs economy, but we are encouraged to see that both owners and their employees have remained committed to saving for retirement,â said Ken Hevert, vice president, Fidelity Investments. âFor many small business owners, selecting a retirement savings plan that is both easy to administer and low-cost is critical. Additionally, an appropriate plan can help maximize retirement savings, as well as to retain valuable employees and provide key tax deductions.â

In a review of the savings behaviors of small business accounts from the beginning of 2007 to the end of 2012, Fidelity examined account balances utilizing a SEP-IRA, Self-Employed 401(k) or SIMPLE-IRA savings plan. The key findings include:

The recent recession had a significant impact on many small businesses and continues to pose obstacles in todayâs economy, but we are encouraged to see that both owners and their employees have remained committed to saving for retirement

Fidelity has a number of retirement plan options for small business owners, including SEP-IRA, SIMPLE-IRA and Self-Employed 401(k) Plan. For employers, especially those with 10 or fewer employees, Fidelity has published a newÂ ViewpointsÂ article on selecting the best plan for a small business.

This article outlines the tax advantages of each plan, including pre-tax contributions, tax-deferred growth potential and the potential to deduct employer contributions as a business expense. In addition, a tax credit may be available for start-up costs associated with a new plan. Beyond these tax advantages, each plan has distinct differences, such as whether the account is funded solely by the employer as in a SEP IRA, or whether the employee can contribute as well, as in the Self Employed 401(k) and the SIMPLE-IRA.

About Fidelity Investments
Fidelity Investments is one of the worldâs largest providers of financial services, with assets under administration of $4.1 trillion, including managed assets of $1.7 trillion, as of March 31, 2013. Founded in 1946, the firm is a leading provider of investment management, retirement planning, portfolio guidance, brokerage, benefits outsourcing and many other financial products and services to more than 20 million individuals and institutions, as well as through 5,000 financial intermediary firms. For more information about Fidelity Investments, visitwww.fidelity.com.