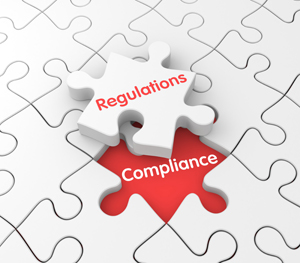 The claim contends that the fund’s high distribution rate was not tied to the fund’s investment income, or capital gains, and did not represent yield or investment return.

Instead, the claim alleges, “Respondent made distribution payments to [the retired nurse] which consisted primarily of the return of her own investment â only a small portion was actually income.”

Respondent made distribution payments... which consisted primarily of the return of her own investment

“Respondent omitted material facts. Had Respondent investigated CRF, using “reasonable diligence”, it would have learned that based on the NAV premium she paid, it cost [the retired nurse] $1.20 for each $1 of capital returned by CRF,” the claim alleges.

[Southeast Investments, N.C] “either did not understand CRF or, worse, acted with intent to defraud,” the claim alleges.

About Mark A. Tepper, P.A. (www.MarkTepper.com)
Attorney Mark A. Tepper is the former Chief Trial Counsel at the New York Attorney General’s Bureau of Investor Protection and Securities. He has earned the reputation of “Investor Advocate” while practicing law for over 35 years representing individual investors. FINRA arbitrators have upheld stockbroker fraud claims filed by Mr. Tepper against many brokerage firms. A member of the Florida, New York and California Bars, Mr. Tepper is peer-reviewed for 16 consecutive years, AV PREEMINENTÂ® for ethical standards and legal ability, the highest rating of lawyers in the Martindale-Hubbell Law Directory.