Reality Bites for Boomers Unable to Work in Retirement

Many Returning to Work for Non-Financial Reasons 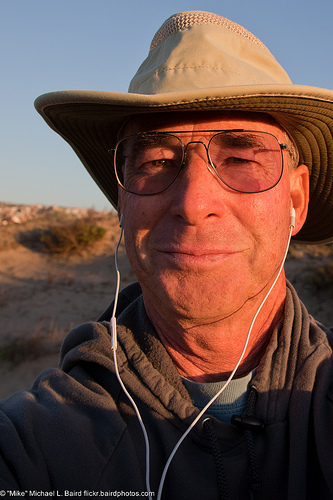 CHICAGO, Ill. – May 13, 2015 – Seventy-two percent of America’s retired Baby Boomers are not currently working for pay in retirement.

However, of those, a surprising number (48%) would like to work but cannot, due to their own health reasons (35%), the health of a loved one (5%) or because they can’t find a job (8%), according to a new study commissioned by Bankers Life Center for a Secure Retirement ® (CSR).

A majority (69%) of retired Boomers say they would have liked to have worked longer but find that they retired earlier than expected. Among those, nearly eight in 10 (79%) retired early for reasons that were not in their control, such as a personal health situation (39%), being laid off (19%) or could no longer perform their job (6%).

Meanwhile, many retired Boomers who are in a position to continue working are doing so for reasons beyond just pay.

While money is the top singular reason for continuing to work for many employed retirees, six in 10 (59%) work for non-financial reasons, including to stay mentally alert (18%), to remain physically active (15%), to have a sense of purpose (14%) or to stay socially connected to others (7%). Furthermore, half (49%) expect to work beyond age 70 or as long as their health will allow.

However, working Boomer retirees trade reduced compensation for the increased employment flexibility that retirement offers. Nearly nine out of 10 (88%) employed Boomer retirees have work arrangements other than full time, including part time (59%), freelance (18%) or seasonal (7%).

Positive impacts of working in retirement

One-third (32%) report being much more satisfied now. Compared to non-working retirees, employed retirees report lower stress levels, better relationships and other positive impacts. “Consider work in retirement, even if it is only part time,” said Scott Goldberg, president of Bankers Life. “Because we are living longer into our retirement years, the financial and health benefits of working longer can enhance the retirement experience.”

About Bankers Life
Bankers Life focuses on the insurance needs of middle-income Americans who are near or in retirement. The Bankers Life brand is a part of CNO Financial Group, Inc. (NYSE: CNO), whose companies provide insurance solutions that help protect the health and retirement needs of working Americans and retirees. There are more than 5,000 Bankers Life insurance agents at over 300 offices across the country. To learn more, visit BankersLife.com.