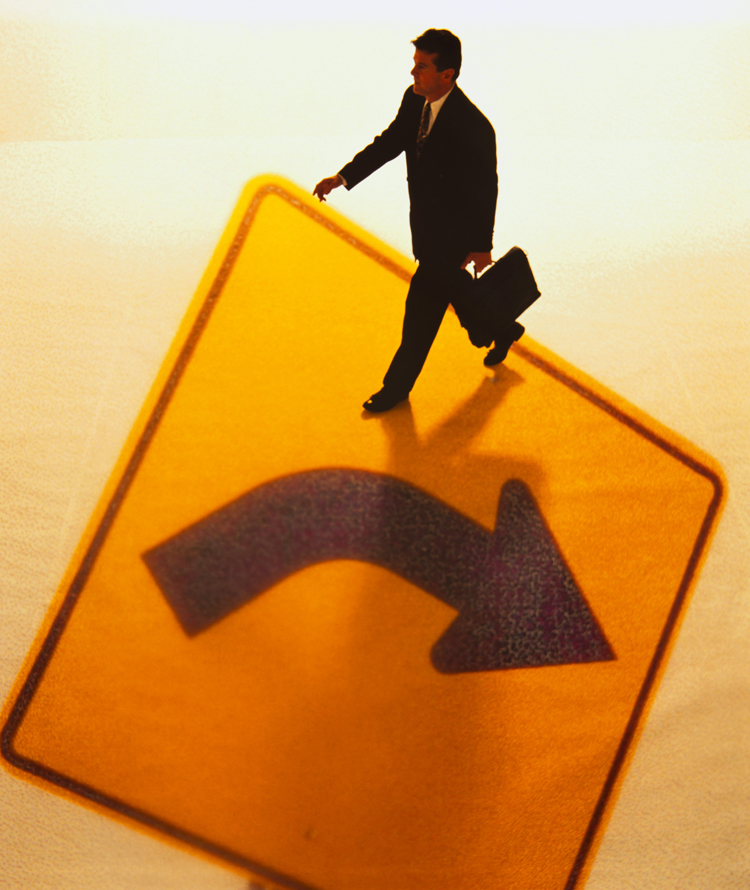 Mr. Giddens is Executive Vice President, Director of Sales with Aflac. He joined Aflac in 1983 as assistant vice president in the Marketing department before serving in the field for more than 20 years. In 2007, Tom Giddensâ numerous achievements and contributions were recognized when he became the youngest member of the Aflac Sales Hall of Fame. Connect with him by e-mail: [email protected]

Despite the political atmosphere around health care reform, itâs undeniable that weâre living through an exciting transition. Health care reform has significantly altered the structure of American health insurance and given health insurance brokers reason to be concerned about their role in the industry. However, as we like to say at Aflac, change brings opportunity.

Brokers need to uncover new business opportunities and develop strategies that position them not only to survive, but also thrive in the era of post-health care reform. Those agents who have met with the most success thus far are entrepreneurial-minded individuals who are driven by passion and ethics, act as consultative advisors and as their own boss, and take pride in helping others protect themselves and their families.

Brokers should take steps to deepen their industry expertise to demonstrate their value as benefit consultants. Being well-versed in health care reform and medical costs in general can shift the perception of salesman to that of consultant and partner. Understanding the costs of unexpected injury or illness can also pave the way for conversations around supplemental insurance. Voluntary benefits can be counted on to help soften the impact of the inevitable cost-shifting for health care coverage and rising out-of-pocket costs for workers, without impacting a companyâs bottom line â or an agentâs commission.

In the event of sickness or injury, policyholders receive cash benefits that are often used to help pay for daily living expenses, such as rent, gas, groceries, babysitting and other necessities, or to help cover deductibles and copayments. Voluntary insurance pays cash directly to the policyholder (unless otherwise assigned), and policyholders can use the money whenever and wherever itâs needed most. As an added incentive, employers can provide this critical financial safety net to their employees at no direct cost, and with minimal administration.

Many employers who have already engaged in cutting expenses by lowering health benefits or increasing deductibles are introducing voluntary benefits to help workers manage that transition. And because they are not subject to many of the regulations that extend to major medical insurance, supplemental insurance commissions for independent brokers are largely unaffected. Now is the time to remind HR professionals and decision-makers that voluntary options mitigate the impact of cost-shifting on todayâs workforce, without adding to their own existing benefits costs.

Many Americans believe they are immune to accidents and illnesses. In reality, many workers will face costly health care needs and unexpected medical emergencies in their lifetime. Men and women of all ages, races and nationalities may be at risk at any given time for a sudden health event or other unplanned medical costs. Yet many employees simply donât expect the possibility of illness or injury and are sorely unprepared.

According to the 2013 Aflac WorkForces Report1, 48 percent of employees think itâs not very or not at all likely they or a family member will be diagnosed with a serious illness, like cancer. Nearly half (45 percent) said they were not very or not at all likely to be diagnosed with a chronic illness, such as heart disease or diabetes. And only 5 percent of U.S. workers completely agree their family would be financially prepared in the event of an unexpected emergency.

The estimated out-of-pocket costs for a patient who suffers a heart attack span $5,000 to $8,000 over the expected year of treatment.2 Strokes are also among illnesses with the highest out-of-pocket expenditures (approximately $23,380 according to the American Journal of Medicine).3 And someone who is diagnosed with coronary heart disease can expect to pay about $75,000 per year for medical and out-of-pocket expenses, according to a 2012 Milliman Research Report.4

When asked how they would pay for out-of-pocket expenses because of an unexpected illness, more than half (59 percent) of workers said they would have to tap into savings, 28 percent would use a credit card and 24 percent â nearly one out of four people â would have to withdraw funds from their 401(k) plans to cover the costs, according to the Aflac study. The study also found 46 percent of workers â across all generations â have less than $1,000 in savings to help cover out-of-pocket health costs.
By clearly communicating the advantages of voluntary insurance options as critical components of more comprehensive benefits packages, employers and agents can help workers better understand how to financially protect themselves. For agents, these efforts will help contribute to vital business growth.

Now that the economy has started to recover, we are beginning to understand where the insurance industry fits in the new structure for American health care. Despite the drastic changes, brokers are positioned to survive and flourish, but only if they stay sharp, keep up with developments, and demonstrate creativity in how they do business.

Products in todayâs health care market have the potential to leave employers and consumers exposed to financial risks due to higher out-of-pocket expenses, deductibles and copays. Workers are also more puzzled about benefits than ever before.Â According to the Aflac study, the majority of workers (74 percent) say they sometimes or never understand everything covered in their current policies.5Â More than half (54 percent) admit to wasting up to $750 annually due to enrollment mistakes. Since the majority of workers say they are confused about health care reform5,Â itâs not surprising that they might not be prepared to handle the numerous and complex details of managing their health care insurance options.

And while the workforce is looking to employers for answers, only 13 percent of employers said educating employees about health care reform is an important issue for their companies.5 Brokers and agents can play a critical role in explaining benefits options.

The bottom line is that the new health care law is complex and companies are in need of sound advice, providing ample opportunities for agents who are ready and willing to seize them.