Executive vice-president within its annuity group 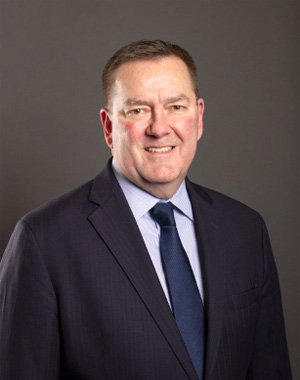 April 09, 2019 — CINCINNATI–(BUSINESS WIRE)–Great American Insurance Group is pleased to announce the promotion of Tim Minard to Executive Vice President within its Annuity Group.

Since joining the Company in 2016, Mr. Minard has served as Senior Vice President and Chief Distribution Officer of the Annuity Group. He earned a Bachelor of Business Administration in Finance from the University of Iowa and also holds Series 6 and 63, 7 and 24 licenses.