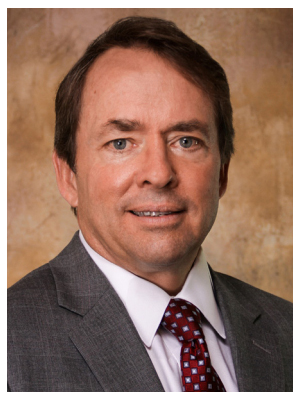 Frederick L. Wortman, FLMIÂ®, CLUÂ®, RHUÂ®, ChFCÂ®, ACSÂ®, AIAA™, REBCÂ®, AIRC™ AAPA™, Senior Executive Vice President, Chief Marketing Officer and Chief Administrative Officer, has begun his two-year term as Chair of the Life Insurance Council of New York (LICONY). Rick was elected to that position at LICONYâs annual meeting, which was held this past October.Â In New York State, LICONY represents the interests of the life insurance industry, its employees and policyholders before the governor, all relevant departments of state government, the legislature and the public. LICONY is composed of 61 member companies, 21 associate members and 22 allied professional members.

About Security Mutual Life Insurance Company of New York: Founded in 1886, Security Mutual has emerged as one of the leading mutual life insurance companies in the United States. Now in its 134th year of honoring the commitments made to its policyholders, the Company is a strong and stable financial institution. Security Mutual is licensed in all 50 states, as well as in the District of Columbia and the U.S. Virgin Islands.