He brings nearly 30 years of management experience to the role 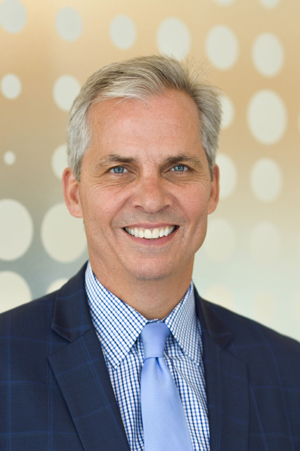 âMark has decades of experience as a highly successful complex manager, which has earned him a reputation as a strong and collaborative leader,â said Wally Chapman, Central Division director for RBC Wealth Management. âI am confident that having Markâs leadership in our Minneapolis Complex positions us for further growth and success in our headquarters market.â

âI am passionate about mentoring and cultivating advisors to grow both personally and professionally, and I am honored to lead RBC Wealth Managementâs Minneapolis Complex at an exciting time for the firm in a region with so much potential for growth,â Gherity said.

A graduate of Brown University with a Bachelor of Arts degree in political science and economics, Gherity started his career in 1986 as a financial advisor. He transitioned to management in 1995 as producing branch manager of Morgan Stanleyâs Burnsville, Minnesota, office. From there, he served as Bloomington, Minnesota, branch manager and Atlanta complex manager. Most recently, Gherity was executive director and complex manager of Morgan Stanleyâs Minnesota/Dakotas complex, a position he had held since 2006.