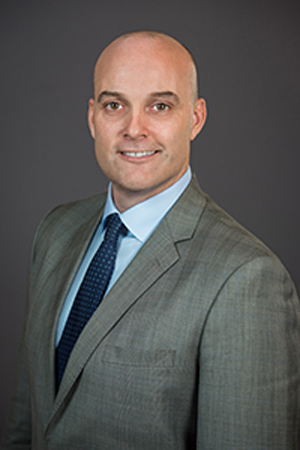 Doiron has been at National Life since 2008 and he now oversees the firm’s investment and hedging strategies totaling more than $30 billion under management.

âThanks to Jasonâs leadership our investment portfolio has performed exceptionally well and has been resilient throughout the unpredictable and challenging times of the past year,â Cotton said. âThatâs because he and the investment management team began preparing for such a scenario several years ago.â

Doiron joined National Life as head of derivatives trading in 2008, overseeing the firm’s hedging and derivative investment strategies. He was promoted to head the fixed income team in 2010 and eventually became head of investments and portfolio manager for the former Sentinel retail mutual funds. Prior to joining National Life, Doiron had similar roles in derivatives trading with both RBC Capital Markets and Citigroup Global Investments.

National Life is here to bring you peace of mind. Weâve been keeping our promises since 1848. Believe in tomorrow, do good today. Learn more at NationalLife.com.