To ensure the ‘right capital structure’ to support profitable growth 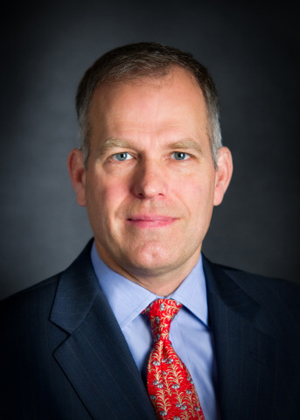 July 09, 2018 —Â NEW YORK–(BUSINESS WIRE)–MetLife, Inc. (NYSE:MET) today announced that Ed Spehar has been named executive vice president and treasurer, reporting to the chief financial officer. The appointment is effective Aug. 16, 2018, and he will be based in New York City.

âEd brings deep knowledge and a wealth of experience to this role,â said McCallion. âEd will help ensure we have the right capital structure to support the profitable growth of the business.â

MetLife, Inc. (NYSE:MET), through its subsidiaries and affiliates (âMetLifeâ), is one of the worldâs leading financial services companies, providing insurance, annuities, employee benefits and asset management to help its individual and institutional customers navigate their changing world. Founded in 1868, MetLife has operations in more than 40 countries and holds leading market positions in the United States, Japan, Latin America, Asia, Europe and the Middle East. For more information, visit www.metlife.com.