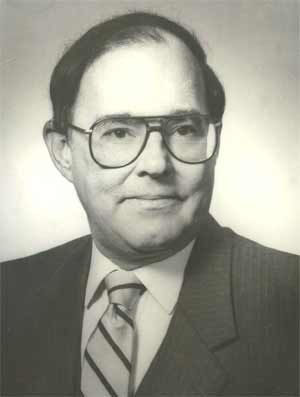 A leading industry spokesman, he was widely published in insurance and direct marketing trade magazines and was considered an expert in Customer Lifetime Value, association development, and the insurance direct marketing concept. For five years he was co-editor of Inside Financial Services Marketing, a bimonthly newsletter published by Hoke Communications, Inc.
He was a member of DMA’s Direct Marketing Insurance and Financial Services Council Operating Committee for thirteen years, and has been named by Target Marketing magazine as one of the 200 most influential direct marketers in the United States. In 1992, he was selected as the Executive Of The Year by the DMA/Direct Marketing Insurance Council and has been named to Who’s Who in America since 1993. The Philadelphia Direct Marketing Association named Mr. Jackson “Direct Marketer of the Year 2000.”