… But A Border Adjustment Tax May Fix Many Inefficiencies 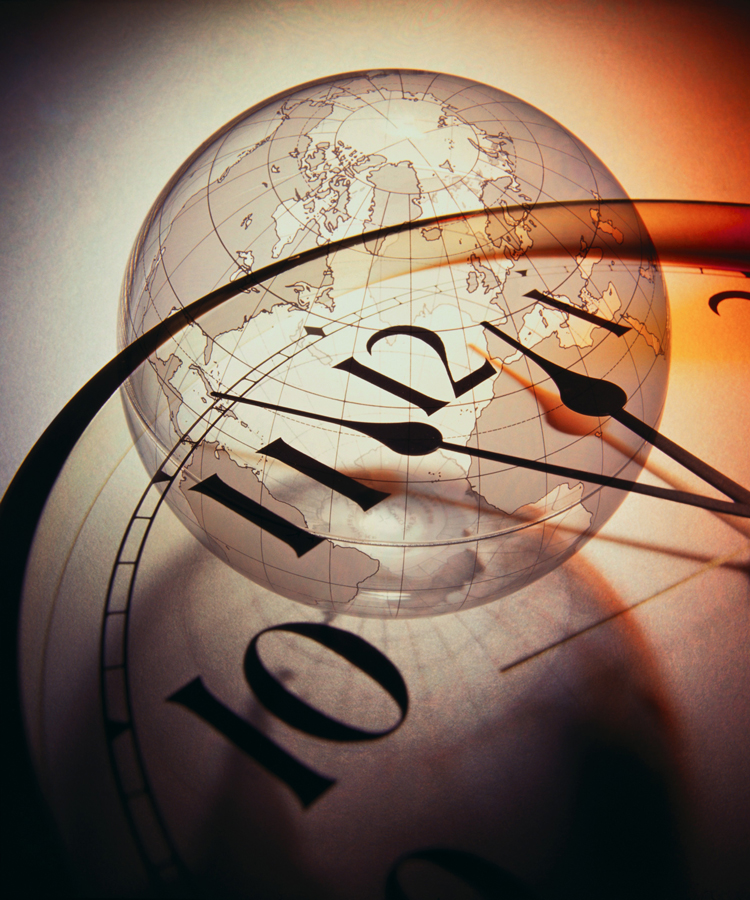 NEW YORK, April 24, 2017 /PRNewswire/ — U.S. corporate tax reform will invariably create winners and losers, but a border adjustment tax is a logical amendment to the complex tax code, according to a collection of reports published by S&P Global’s economists and analysts.

The articles analyze the advantages and drawbacks of adopting a “destination-based cash-flow tax” regime (DBCFT), more commonly known as the border adjustment tax. S&P Global’s reports expand on the DBCFT idea by evaluating the broader economic implications and sectors impacted under the proposed system.

S&P Global’s reports expand on the DBCFT idea by evaluating the broader economic implications and sectors affected by the proposed system.

While the DBCFT will likely be more beneficial to some U.S. corporate sectors than others, S&P Global economists suggest that border adjustment taxes can help simplify the complicated corporate tax rules and minimize lingering systemic distortions, including tax inversions, financing imbalances in the capital markets, and underinvestment.

“Most observers agree that tax reform is necessary and beneficial. Our goal was to explore the origins and consequences of some proposed changes that may make the tax system more efficient. We took a critical look at both sides of the equation and produced a thought-provoking collection of articles that’s anchored on sound academic principles and intellectually rigorous research,” said John Kingston, Director of Global Market Insights and the lead author of the research series.

S&P Global drew from the diverse perspectives of economists and analysts across the company. Some of their key findings are:

Most observers agree that tax reform is necessary and beneficial

“Roughly 41 percent of the total cash overseas is in the hands of the largest tech companies,” said Chang.

The full collection of reports can be read at S&P Global’s website here.