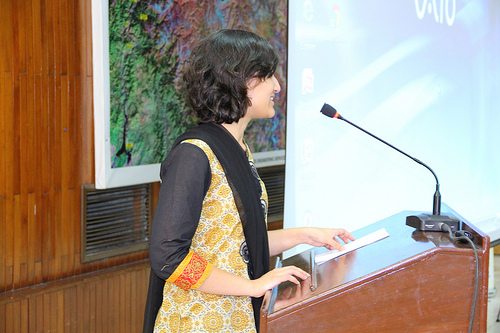 The largest open long-term care insurance claim has reached $1.7 million in paid benefits, according to a just-released report from the American Association for Long-Term Care Insurance (www.AALTCI.org).Â Â  The claimant, a woman, purchased coverage at age 43, paying an annual premium of $881.Â  Three years later her long term care insurance claim began and has continued for almost 15 years. [Note: Payment of policy premiums ceases when an individual is receiving policy benefits.]

The association annually collects data on claims including the largest open claims (still being paid as of December 31, 2011).Â  The second largest claim still open is for a male who purchased his long-term care insurance policy paying an annual premium of $3,374.Â  Three years later his claim began and has continued for just over six years ($1. 2 million in benefits has already been paid for his care).

“Long-term care insurance is not the lottery,” Slome says.Â  “A policy holder who paid $3,000 in premiums and received benefits exceeding $1.5 million is not a winner.Â  But having this protection in place can certainly pay off and for thousands of Americans it increasingly is.”Â  According to the Association, just over 8 million Americans currently have some form of long-term care insurance protection in place.

One in 10 (10.4%) of new individual claims initiated during 2011 began before the claimant was age 70 the study revealed.Â  “While most long-term care insurance claims begin at older ages, typically in ones late 70s or 80s, accidents and illnesses are also a common reason younger people need this care for extended periods,” Slome notes.Â Â  The five most common reasons for a long-term care insurance claim, according to the Association, are Alzheimer’s disease, stroke, arthritis, circulatory issues or injury.”