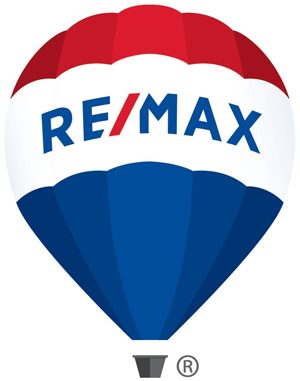 DENVER, Nov. 17, 2017 /PRNewswire/ — Despite record low inventory for the month, October home sales increased 2.5% year-over-year and kept 2017 prices ahead of 2016, according to this month’s RE/MAX National Housing Report.

Thirty-seven of the 53 metro markets in the November RE/MAX National Housing Report posted sales increases over October 2016. Meanwhile, inventory gauges were at their lowest point for an October in the report’s nine year history. The Months Supply of Inventory dropped to 3.3 â the lowest for any October in this housing report. It was mirrored by the Days on Market average of 51 days, also a new low for October for the report and a full week faster than the selling rate of homes in October of last year.

The Median Sales Price of $224,000 increased 3.3% over last October and was $18,000 higher than the same month in 2015. The median price remained on a par with the prices of last spring that kicked off the peak summer selling season.

“The housing market is steady and at least somewhat predictable with record-low inventory and increasing prices in markets across the country,” said Adam Contos, RE/MAX Co-CEO. “With job growth and increased household formation, buyers will struggle and may even be priced out of the market until home building catches up.”

About the RE/MAX Network:
RE/MAX was founded in 1973 by Dave and Gail Liniger, with an innovative, entrepreneurial culture affording its agents and franchisees the flexibility to operate their businesses with great independence. Over 115,000 agents provide RE/MAX a global reach of more than 100 countries and territories. Nobody sells more real estate than RE/MAX, when measured by residential transaction sides. RE/MAX, LLC, one of the world’s leading franchisors of real estate brokerage services, is a wholly-owned subsidiary of RMCO, LLC, which is controlled and managed by RE/MAX Holdings, Inc. (NYSE:RMAX). With a passion for the communities in which its agents live and work, RE/MAX is proud to have raised more than $157 million for Children’s Miracle Network HospitalsÂ® and other charities. For more information about RE/MAX, to search home listings or find an agent in your community, please visit www.remax.com. For the latest news about RE/MAX, please visit www.remax.com/newsroom.