For the most part, retirees under 70 1/2 are standing pat 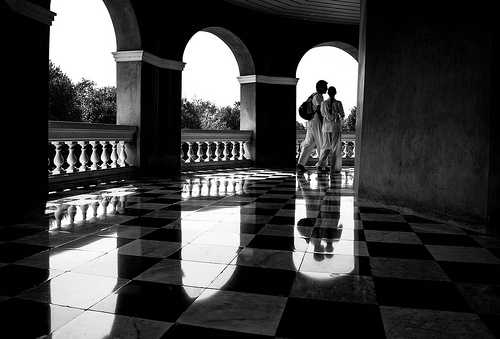 WASHINGTON—Relatively few owners of individual retirement accounts (IRAs) are withdrawing money from them, and most of those who do are those over age 70-½ who are required by law to take a distribution from their Traditional IRA, according to new research by the nonpartisan Employee Benefit Research Institute (EBRI).

The most recent findings from the EBRI IRA Database show that just over 22 percent of individuals who owned a Traditional or Roth IRA took a withdrawal in 2013.

The overall IRA withdrawal percentage was largely driven by activity among individuals ages 70-½ or older owning a Traditional IRA—the group required to make withdrawals under federal required minimum distribution (RMD) rules for IRA owners beyond that age. In contrast, among individuals under age 60, just 10 percent or fewer had a withdrawal.

Only what is required…

EBRI’s analysis found that for those at the RMD age, the median (half above and half below) withdrawal rate appeared close to the amount that was required to be withdrawn, but some individuals had significantly higher rates. Looking at a consistent sample of IRA owners in the EBRI IRA Database from 2010â2013, approximately 25 percent of those 71 or older took a withdrawal amount in excess of that required by law for Traditional IRAs.

Notably, the withdrawal rates found in the study appear to be sustainable for older owners of IRAs, although further research on that point is needed, the report said.

“Among those ages 70 or older, withdrawal rates over a four-year period showed that most individuals were withdrawing at a rate that was likely to be able to sustain some level of post-retirement income from IRAs as the individual continued to age,” said Craig Copeland, EBRI senior research associate and author of the report.

Among those ages 70 or older, withdrawal rates over a four-year period showed that most individuals were withdrawing at a rate that was likely to be able to sustain some level of post-retirement income from IRAs as the individual continued to age

The EBRI IRA Database also permits analysis of a “consistent sample” of IRA owners, meaning only those individuals who had an account in the database from 2010–2013.

Almost all of the withdrawal activity was observed coming from Traditional IRAs, as the percentage of Roth-IRA owners who took a withdrawal was almost constant at around 3 percent over the period.

Other findings in the report:

The EBRI IRA Database is an ongoing project that collects data from multiple IRA-plan administrators. For year-end 2013, it contains information on 25.8 million accounts owned by 20.6 million unique individuals, with total assets of $2.46 trillion.