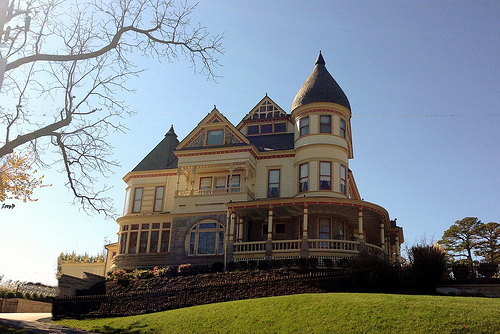 Attributed to Frank Nothaft, vice president and chief economist, Freddie Mac.
“Mortgage rates increased for the week as the labor market appears to be improving. Based on the employment report, released last week, the U.S. economy added 288,000 jobs in June, gained 224,000 in May and increased by 304,000 in April. Also, the unemployment rate in June fell to 6.1 percent from 6.3 percent in May.”

Freddie Mac was established by Congress in 1970 to provide liquidity, stability and affordability to the nation’s residential mortgage markets. Freddie Mac supports communities across the nation by providing mortgage capital to lenders. Today Freddie Mac is making home possible for one in four home borrowers and is one of the largest sources of financing for multifamily housing. Additional information is available at FreddieMac.com.