More Than One Retirement Plan Type?

Chances are You Hold More Stocks 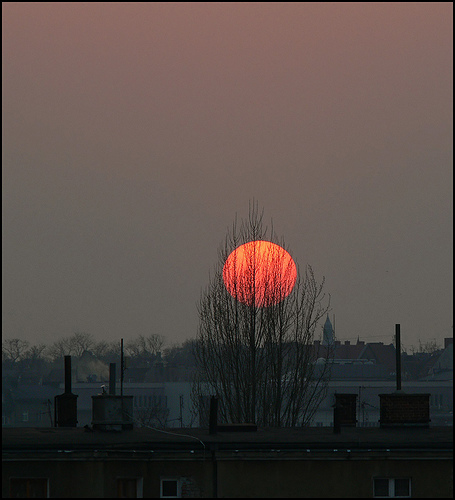 WASHINGTONâPeople who own more than one type of retirement plan are more likely to invest a higher percentage in equities (stocks) than those who donât, according to new research by the nonpartisan Employee Benefit Research Institute (EBRI).

Using data from the Federal Reserve, EBRI looked at investment differences by the type of retirement plan a person owns.

Among the key findings:

âDue to the increased participation in defined contribution retirement plans like the 401(k), the manner in which participants allocate assets within these plans could have a significant effect upon the financial resources they ultimately will have available in retirement,â said Craig Copeland, EBRI research associate and author of the study.

The Employee Benefit Research Institute is a private, nonpartisan, nonprofit research institute based in Washington, DC, that focuses on health, savings, retirement, and economic security issues. EBRI does not lobby and does not take policy positions. The work of EBRI is made possible by funding from its members and sponsors, which includes a broad range of public, private, for-profit and nonprofit organizations. For more information go to www.ebri.org or www.asec.orgÂ Â