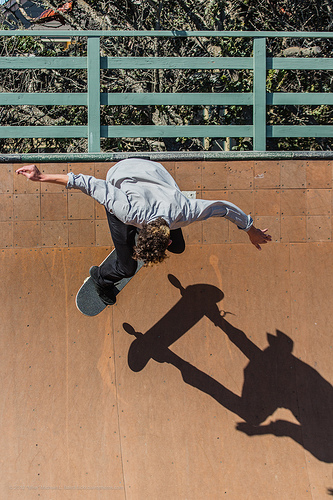 Last week, the US Department of Health and Human Services (HHS) released data showing that initial enrollment on the healthcare exchanges is skewed toward an older and therefore less healthy population. For health insurers, a risk pool consisting of a higher-than-expected mix of older individuals would create challenges resulting not only in higher medical costs and downward earnings pressure in 2014, but also upward pressure for premiums in 2015. Neither outcome bodes well for a vibrant insurance exchange, which insurers had been counting on for increased revenues and income. Both WellPoint, Inc. (Baa2 stable) and Health Net, Inc. (Ba3 positive), having participated fairly aggressively in the exchanges, are more exposed to a potential adverse earnings development.

The enrollment statistics show that only 24% of those who have enrolled in the exchange for private healthcare insurance are in the critical 18-34-year-old age group, well short of the 40% target based on the proportion of eligible people in this age group. The way the exchange products are structured and priced, a sizable portion of these healthy individuals must enroll so their lower claim costs can subsidize the higher anticipated claim costs of less healthy individuals.

The enrollment statistics show that only 24% of those who have enrolled in the exchange for private healthcare insurance are in the critical 18-34-year-old age group, well short of the 40% target based on the proportion of eligible people in this age group

Despite the Obama administrationâs optimism, we continue to have doubts about the enrollment outlook based on the economics of the situation for those not receiving a government-provided subsidy to offset premiums. The economics for healthy young individuals do not provide much incentive for them to sign up. For those not eligible for a subsidy, a low-cost plan on the insurance exchange will cost more than $100 per month and will carry a high deductible of several thousand dollars. On the other hand, the penalty for not having health insurance during 2014 is minimal (for an individual, it is limited to the greater of $95 or 1% of income).

We see two other challenges related to those in the 18-34-year-old age group that may be problematic for health insurers. The first is the health status of those who have signed up; we suspect that the enrollees may very well be the least healthy of the 18-34-year-old age group, or those who have a specific need for health insurance coverage in the coming year (e.g., young couples with intentions of using maternity benefits). If this is the case, this group would not provide the financial support insurers need to cover the higher medical costs of the older enrollees.

The second challenge relates to the percentage within the 18-34-year-old group that cancel their policies after a few months. Since insurers are relying on a full year of premiums from this age group to support claims from older individuals, the potential for a large number of these âyoung invinciblesâ cancelling their policies during the year is a risk for insurers. The probability of cancellation may be higher for those who purchased a policy as a result of a marketing push rather than a perceived need. Although these individuals may have been convinced of the value of a comprehensive health insurance package, the monthly premium requirement, along with a lack of need to obtain medical care, may cause them to reevaluate.