Money Stresses Women Out... Despite All The Talk 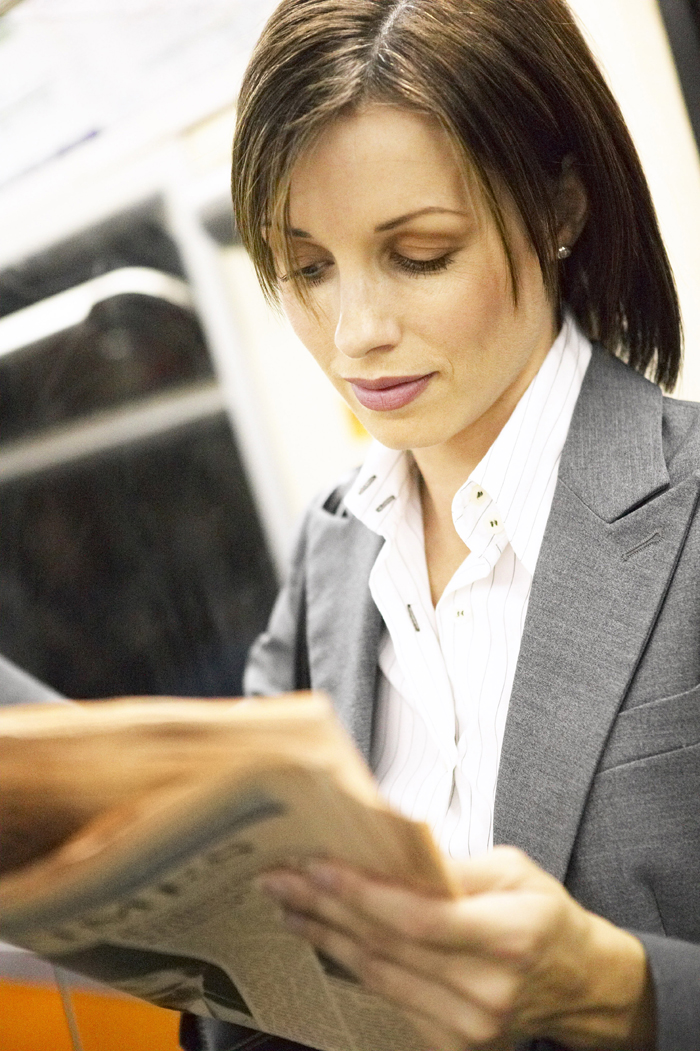 MINNEAPOLIS – March 12, 2015 – Women’s roles may have evolved, but women in modern families* still report surprisingly traditional concerns and behaviors when it comes to finances, according to the Allianz LoveFamilyMoney Study** of 4,500 Americans.

Modern family women openly discuss and jointly manage family finances while at the same time report being more financially stressed than modern family men suggesting that this increased involvement is taking an emotional toll on women.

“Women continue be more expressive about their stress and they discuss finances openly. Men, though less open on the topic, report more confidence with their financial situation.”

Although stressed, modern family women have open financial conversations with their families. In an effort to teach their children, for example, more than half (57%) of women share their own personal financial situation with their children compared to men (47%).

LoveFamilyMoney found that while every family was concerned about their financial situation, time and time again modern family women reported more worry or stress. For example:

The differences extend to how modern family men and women view their overall financial status. Among modern families, more men described their financial situation as wealthy/affluent or financially comfortable (49%) compared to women (38%).

The data also revealed that women who live in a modern family structure are less prepared for retirement, saving an average of only $165,200 compared to their male counterparts, who have an average $243,300 saved.

And yet, the largest portion of modern family men and women expect to retire at the same age: between the ages of 65 and 69. “One way to approach household finances and retirement is for every family member to bring their individual strengths to the table,” adds Johnson. “Discuss finances openly, share the stress, and be confident in the good decisions you make together, such as saving for retirement or preparing your children for a successful financial future.”

About Allianz
Allianz has been providing financial services through its affiliates in the United States since 1896. We offer world-class expertise across a wide range of financial services, from active asset management to innovative solutions to help grow and protect income in retirement. As a leading global financial services company with more than 147,000 employees in 70 countries, we're proud to make a difference in the lives of our more than 85 million clients worldwide each day. To learn more about Allianz, visit us online at http://www.allianzusa.com.

Advisory services provided by investment advisers of Allianz Asset Management. Life insurance and annuities issued by Allianz Life Insurance Company of North America, which is not licensed in New York State and does not solicit business there. In New York, annuities and life insurance issued by Allianz Life Insurance Company of New York, New York City. Both are part of Allianz SE. Guarantees based on the financial strength and claims-paying ability of the issuing company.