How Many Will (Not) Run Short in Retirement?

On average, more than half, though number is climbing 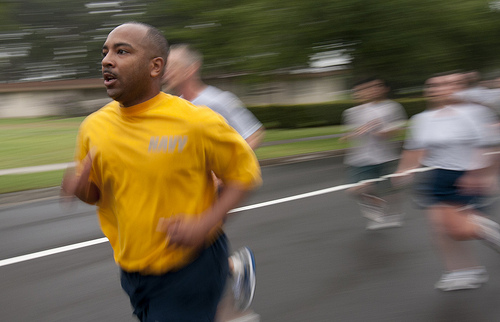 It is a question in which policymakers, lawmakers, employers and individuals all have a stake: How many will have sufficient financial resources for retirement expenses?

The answer depends on a number of variables, but according to an updated analysis of the EBRI Retirement Readiness Ratings,TM (RRRs) approximately 56.7 percent of Early Baby Boomers, 58.5 percent of Late Boomers, and just under 58 percent of Gen Xers are projected to not run
short of money in retirement.

The results, as explained in the EBRI analysis, can vary based on a number of factors, including age, income, and eligibility for a defined contribution plan (such as a 401(k)).

A household is considered to run short of money in EBRIâs model if aggregate resources in retirement are not sufficient to meet minimum retirement expenditures...

A household is considered to run short of money in EBRIâs model if aggregate resources in retirement are not sufficient to meet minimum retirement expenditures, defined as a combination of deterministic expenses from the Consumer Expenditure Survey (as a function of age and income) and some health insurance and out-of-pocket, health-related expenses, plus stochastic expenses from nursing-home and home-health care (at least until the point such expenses are covered by Medicaid).

The Employee Benefit Research Institute is a private, nonpartisan, nonprofit research institute based in Washington, DC, that focuses on health, savings, retirement, and economic security issues. EBRI does not lobby and does not take policy positions. The work of EBRI is made possible by funding from its members and sponsors, which includes a broad range of public, private, for-profit and nonprofit organizations. For more information go to www.ebri.org or www.asec.org