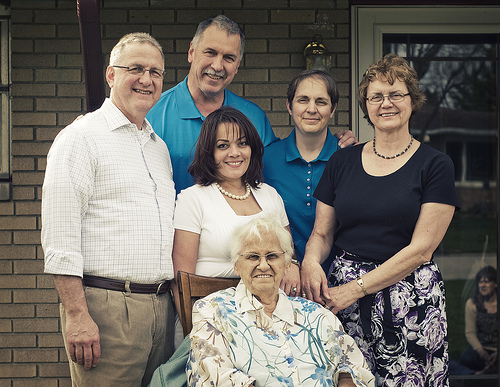 The five-year trend in costs reveals that the annual cost for a private room in a nursing home has increased an average of 4.0% per year while a semi-private room has increased almost as much at 3.8%. Assisted living costs have increased the most, at an average of 4.1% annually over the past five years. Homemaker costs have increased at an average annual rate of 2.7% in the same time period, closely followed by Adult Day Services at 2.3%. The five-year average annual cost increase for Home Health Aide services was the lowest at 1.3% annually.

The lowest costs for home care were in Shreveport, Louisiana at $13 per hour for both home health aides and homemaker/companions. The highest rates for home care were in Rochester, Minnesota at $32 per hour for a home health aide and $28 for a homemaker. Montgomery, Alabama had the lowest adult day care rate at $26 per day; Vermont had the highest at $141. Rates for these centers varied greatly, both locally and statewide, partly due to varying state licensing requirements and other regulations.

This year's cost increases come on top of significant escalations from 2010 to 2011 and previous years. These costs, added to the health care inflation rate, which currently hovers around 4%, can derail a family's financial security

“This year’s cost increases come on top of significant escalations from 2010 to 2011 and previous years. These costs, added to the health care inflation rate, which currently hovers around 4%, can derail a family’s financial security,” said Sandra Timmermann, Ed.D., director of the MetLife Mature Market Institute. “We attribute some of the higher pricing to rising energy and overall operating and employment costs. Those planning for long-term care for themselves or their parents will do well to consider such pricing, and to save and invest bearing in mind that these expenses have a history of rising measurably from year to year.”

Most agencies surveyed provide an hourly rate; 76% require a minimum number of hours per day ranging from 30 minutes to a maximum of 10 hours (approximately 3 hours on average). A small percentage of agencies (3%) provide a daily rate. Three in 10 (31%) surveyed have a 24-hour or live-in rate, which averages $251 per day for a home health aide and $247 for a homemaker/companion.

The National Adult Day Services Association (NADSA) estimates that there are over 5,000 adult day centers in the U.S. serving 260,000+ participants and family caregivers. More than three-quarters of those surveyed are open Monday through Friday; 7% are also open on Saturdays and 11% are open seven days a week. Sixty-three percent of centers provide transportation, half of which do not charge; of those that do, the average one-way fee is just under $10.