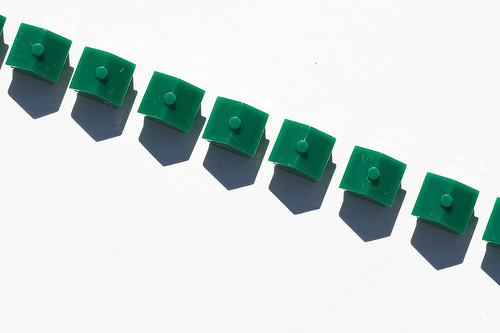 Lifetime guarantee (LTG) UL premium dropped eight percent, dampening overall UL sales. While LTG products represent the highest share of new UL premium (about 35 percent), IUL are narrowing the gap. In 2009, there was a 40 percentage-point gap between LTG UL and IUL; today, the gap has closed to just 10 percentage points.

WL premium market share was 33 percent in the second quarter. This represents the highest WL market share since 1998.

Variable UL premium dropped six percent in the second quarter; down seven percent in the first six months. Fewer than one-quarter of the VUL writers were able to increase their sales over the first half of 2011.