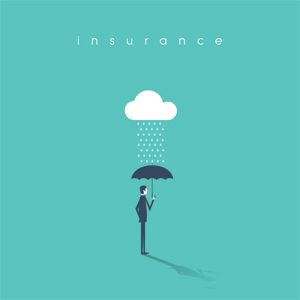 âAs improving economic conditions have driven more interest in life insurance plans, the industry leaders have seized on that momentum as an opportunity to help customers better understand their policies and billing statements, which improves their perception of the value they receive for the money they spend on premiumsâa critical component of insurance customer satisfaction.â

Following are key findings of the study:

Record high customer satisfaction:
Satisfaction among individual life insurance customers has reached an all-time high of 785 (on a 1,000-point scale), up by a significant 16 index points from 2016.

Price is a key driver of higher satisfaction:
The increase in overall satisfaction among life insurance customers is being driven by improvements in all studied factors, but price emerges as the highest-weighted factor with the largest year-over-year improvement. Price satisfaction has jumped to 764 in 2017 from 747 in 2016.

Improved engagement among new customers helps drive price satisfaction:
Price satisfaction increases the most among newer customersâthose who have a tenure with an insurer of less than four yearsâimproving by 35 points in 2017, compared with a 13-point increase among those who have been customers for more than three years. The proportion of newer customers who say they âcompletely understandâ their billing statements has increased by 20 percentage points year over year.

The 2017 U.S. Life Insurance Study is based on responses from 6,138 individual life insurance customers. The study was fielded in June-July 2017.

J.D. Power is a global leader in consumer insights, advisory services and data and analytics. These capabilities enable J.D. Power to help its clients drive customer satisfaction, growth and profitability. Established in 1968, J.D. Power is headquartered in Costa Mesa, Calif., and has offices serving North/South America, Asia Pacific and Europe. J.D. Power is a portfolio company of XIO Group, a global alternative investments and private equity firm headquartered in London, and is led by its four founders: Athene Li, Joseph Pacini, Murphy Qiao and Carsten Geyer.