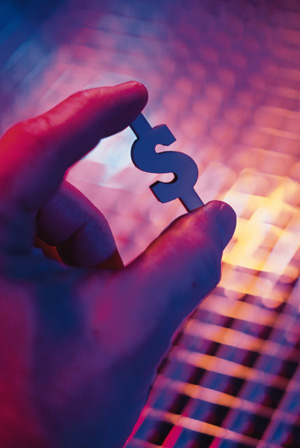 For the 12-month period, income contributed 5.64 percent and price added 1.84 percent with annual performance benefiting primarily from mortgage spread tightening, and to a lesser extent, lower Treasury yields. Treasury yields on both five-year and 10-year maturities fell 11 basis points over the year.

About LifeComps
The LifeComps Commercial Mortgage Loan Index is the only published benchmark for the private commercial mortgage market based on actual mortgage loan cash flow and performance data, which has been collected quarterly from participating life insurance companies since 1996. Active loans in the LifeComps Index number approximately 5,000 with an aggregate principal balance of $92.6 billion and market value of $101.0 billion. The weighted average duration is 4.6 years and average reported loan-to-value is 55 percent.

Since its inception, the LifeComps database has tracked individual cash flows on more than 18,000 loans with principal balances totaling in excess of $221 billion. More than 3,800 loans totaling $54 billion have been tracked from origination to disposition.