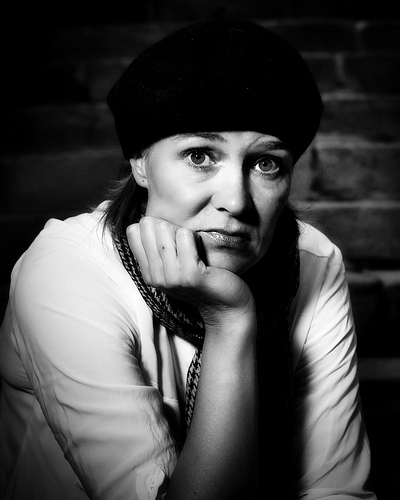 âOur survey found that only 18 percent of baby boomers are making decisions now about how theyâll claim Social Security,â said Michelle Hall, manager, Market Research. âBut their focus on Social Security may be rising because half of that 18 percent tweaked their plans within the last three years.â

Link to report: How Much Will I Get?

Nearly half of the Planners created or started to create their plans between the ages of 60 and 65. The ages of 62, 50 and 55 stand out as benchmarks for planning, with 20 percent, 10 percent and 10 percent, respectively, starting at those ages.

Among the 50 percent of Planners who tweaked their Social Security strategies in the last three years, the most frequently selected reasons are:

Nearly 14 percent of this group also made changes in their spouseâs claiming strategies.
The most frequently selected triggers for Social Security planning among all Planners are:

The 82 percent (657) of respondents who have not made Social Security plans or are just beginning to explore their options are the Non-planners. Nearly 17 percent (109) of them say they expect to receive no retirement income from Social Security, compared to four percent of the Planners.

The Social Security website is the Plannersâ most popular source of information about claiming benefits: Sixty percent say they consulted it when making their plans. Twenty-two percent consulted financial advisors.

The 82 percent (657) of respondents who have not made Social Security plans or are just beginning to explore their options are the Non-planners. Nearly 17 percent (109) of them say they expect to receive no retirement income from Social Security, compared to four percent of the Planners.

But not all Non-planners are so pessimistic. More than half (53 percent) say they expect Social Security will account for 40 percent or more of their retirement income.

âThe number of boomers who expect to receive no Social Security benefits or arenât sure how much theyâll receive reflects the groupâs insecurity about financial security in retirement,â said Hall.

Methodology
Securian developed the survey which was fielded through uSamp’s online consumer panel from January 18-22, 2013.Â  Securian targeted consumers between the ages of 50-65 who were not yet retired, with a total of 804 consumers completing the survey.

About Securian
Since 1880, Securian Financial Group and its affiliates have provided financial security for individuals and businesses in the form of insurance, investments and retirement plans. Now one of the nationâs largest financial services providers, it is the holding company parent of a group of companies that include Minnesota Life Insurance Company and Securian Life Insurance Company, a New York admitted insurer.