What Are the IRA Trends Over Time?

New contributions making up a larger proportion of ROTH balances 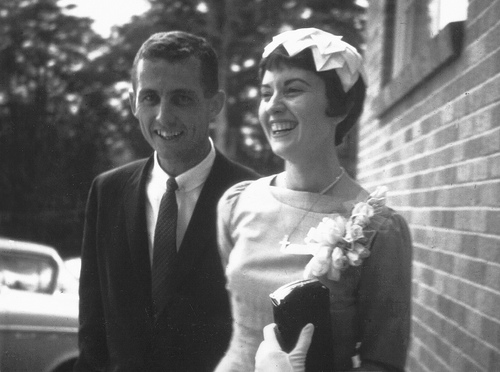 WASHINGTONâA unique analysis by the nonpartisan Employee Benefit Research Institute (EBRI) finds that balances of Roth IRAs grew at more than double the rate of traditional IRAs among a consistent set of individual retirement account (IRA) owners over the three-year period from 2010â2012.

A trend of yearly increases

Looking at individuals who maintained an IRA account in the database over the three-year period, the overall average balance increased each yearâfrom $95,431 in 2010 to $95,547 in 2011 and to $106,205 in 2012. This increase occurred across each owner age group and IRA type, except for owners ages 70 or older (who are legally required to start withdrawing a minimum amount each year from traditional IRAs) and for traditional IRA owners whose balances originated as a rollover from another tax-qualified retirement plan (such as a pension or 401(k)).

The EBRI IRA Database is unique in its ability to track individual IRA owners with more than one account across multiple providers, thereby offering a more accurate and comprehensive measure of how much these individuals have accumulated in IRAs. For year-end 2012, it contained information on 25.3 million accounts owned by 19.9 million unique individuals, representing total assets of $2.09 trillion.

It is also unique in its ability to track IRA owners who hold their accounts over time, as opposed to a simple point-in-time âsnapshot.â Craig Copeland, senior research associate at EBRI and author of the report, stressed the value of being able to track IRAs over time.

Other major findings in the EBRI IRA study:

An annual snapshot of those contributing to IRAs doesnât allow you to assess whether the same individuals were contributing on a regular basis, or if different people contributed in different years, whereas a consistent longitudinal sample of IRA owners does allow for this examination,

The full report, âIndividual Retirement Account Balances, Contributions, and Rollovers, 2012; With Longitudinal Results 2010â2012: The EBRI IRA Database,â is published in the May 2014 EBRI Issue Brief, online at www.ebri.org