The economy appears to be moving in the right direction

Recent analysis from Dr. Tenpao Lee, economist and professor emeritus at Niagara University, sees a number of positive sings moving into the second half of 2022. 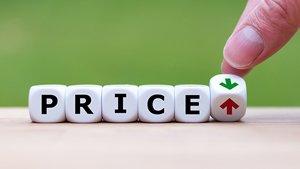 âThough these numbers represent the highest rates since the early 1980âs, if we look at them carefully, we may conclude that the economy is moving in the right direction, indicating contained inflation and the avoidance of a recession,â said Dr. Lee.

The economist listed the following list for the basis of his prediction:

Dr. Lee offered that an optimistic prediction has the CPI at 8.5% in August, a slight drop, and the core CPI at 5.5%. He warns, however, that the economy is dynamic and there are always uncertainties. “The invisible hand and self-interested behavior will help us achieve optimality,â he said.