How Long Term Care Can Imperil a Retirement Plan

Savings Are Depleted Quickly If Not Properly Protected 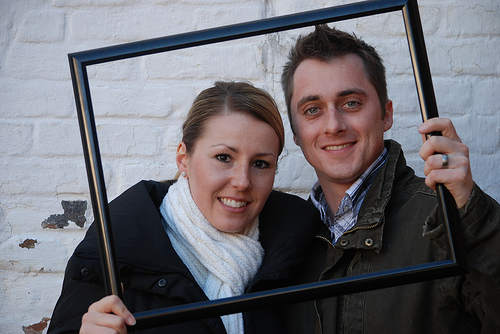 There’s a tendency to give a silent cheer any time the average life expectancy grows a little longer. But long life also has its downsides.

“Not everyone will spend all of their retirement years being active and doing all the fun things they planned,” says Mark Cardoza, author of the book “Positioning 4 Retirement.”

“Many people will end up needing long-term care, such as in nursing homes, and that can be expensive. How to pay for that care is a looming problem for a lot of people.”

Cardoza began learning about long-term care needs when his father became terminally ill about a decade ago. Much of what he learned was not reassuring.

The federal government knew as far back as the 1970s and 1980s that long-term care of aging Americans would become a growing issue, Cardoza says. “They realized that the American public saw growing old and being cared for as an entitlement,” he says.  “Instead of educating people and creating political trauma, they developed what we now know as ‘qualified retirement plans’.”

Such plans include the popular 401k plans that many employers offer in lieu of pensions these days. They are attractive because they allow people to defer taxes on the money placed in the account, and some employers offer matching funds.

He says there are several options for protecting your retirement savings and getting the most out of those dollars you so painstakingly set aside throughout your working years.

A few options include:

...the American public saw growing old and being cared for as an entitlement

• Fixed annuities
An annuity is an insurance product. Money is placed in the annuity with the insurance company’s promise to pay an amount in the future as a lump sum or in intervals over a decided period of time. Fixed annuities are designed to protect your retirement assets from financial catastrophe. They can also provide security and protect your retirement income by providing an income stream either for the rest of your life or for a defined period of time.

• Irrevocable trusts
An irrevocable trust is used to protect assets, minimize estate tax liability, avoid probate, and maintain privacy. These trusts are designed to protect qualified funds, in which taxes could be deferred, and non-qualified funds, for which tax deferrals were not allowed. Ultimately, Cardoza says, before making any decisions it’s best to consult with a professional who understands the intricacies of retirement planning.

About Mark Cardoza
Mr. Cardoza (www.positioning4retirement.com) was born in Easton, Massachusetts and has lived there ever since with his wife Janice. Together they have raised three children who are now adults. After graduating from Johnson & Wales College with a degree in Hospitality Management, he entered the corporate world. In 1994, he created Whistles Express Restaurant, a diversified restaurant concept. In 2002, Mark was asked to help a family member settle an estate and quickly learned about insurance and its role in estate planning.

Shortly after, his father became terminally ill and Mark learned about long-term care needs, such as Medicare and Medicaid. In 2004, Mark became licensed in Life and Health Insurance. He quickly became engulfed in the industry, learning the intricate functions insurance programs play in the role of asset protection, retirement, estate, and eldercare planning. In 2006, Mark sold his restaurant and began working full-time in the insurance industry.

In 2011, he established M. Cardoza Insurance, Inc. He holds the designation of CLTC (Certified Long Term Care) specialist and is certified in the area of trusts and estate planning.