A strong emphasis on family 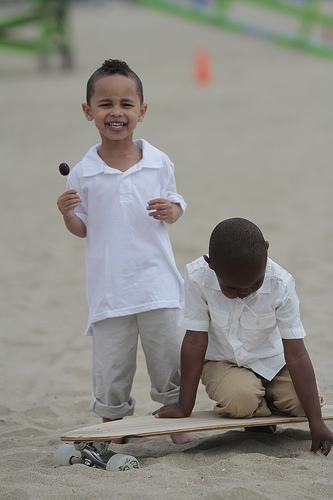 WINDSOR, Conn., Sept. 3, 2013 â A recent LIMRA study âFinancial Protection for Hispanicsâ made the observation that for many reasons, Hispanics offer a natural market for life insurance.

âWhile the Hispanic population is complex â they come from many countries â they share a tendency to be young, with large families including children and extended family members,â said Nilufer Ahmed, senior research director, LIMRA Insurance Research. âTheir strong emphasis on family makes them a natural market for life insurance.â

Other characteristics of the market include:

While the Hispanic population is complex â they come from many countries â they share a tendency to be young, with large families including children and extended family members

According to U.S. Census Bureau estimates, in the next 20 years Hispanics are projected to grow three times more than any other ethnic group in the U.S. Much like the general population, perceptions about affordability and lack of product knowledge prevent many Hispanics from obtaining life insurance. Also similar to the general population, Hispanics buy life insurance for two main reasons: provide an income stream if the insured dies and to cover burial and funeral costs.

Opportunities exist for advisors who pay attention to both the opportunities and the cultural sensitivities that exist within the Hispanic market. For example, many Hispanic families are multi-generational with different levels of acculturation in the same household. A smart advisor will take into account the bilingual needs of the family and make sure to include of all the family members who are dependent on the wage earner.

Advisors can refer to financial concerns that Hispanics have as a way to introduce a discussion of life insurance and how it fits in to a plan for each family situation.

September marks the 10th anniversary of Life Insurance Awareness Month (LIAM), an effort to raise awareness among consumers and producers about the need for life insurance. As a prominent supporter of this information campaign LIMRA makes available an annual Facts of Life fact sheet on the importance of life insurance.