A growing market for non-traditional distributors? 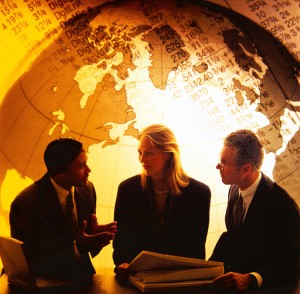 Fifty-seven percent of financial executives believe an outside source (Google, Amazon, etc.) will be a disruptive force in the life insurance market within the next 5 years according to a new LIMRA report.

While there is currently no source outside the industry providing life insurance, prior LIMRA research on middle market consumers found 21 percent would be willing to buy life insurance online from a non-traditional source, such as Google or Amazon. More than 50 industry leaders shared their views and were asked to name the single greatest challenge facing the financial services industry in 2015.

Four in ten executives listed reaching the underserved market (37 percent) and low interest rates (35 percent) as their top concerns. With the Affordable Care Act (ACA) now firmly in place, nearly half the executives believe other insurers will enter the health insurance market through distribution partnerships with health plans. Evolving regulatory changes are top of mind for many executives. Eight in ten believe a uniform fiduciary standard will be adopted within the next few years and more than half think it could have a significant impact on distribution.

The majority of executives also believe the proposed NAIC rules on illustrations of indexed universal life – a product line that has experienced substantial growth in recent years – will dampen sales growth, with 19 percent believing the impact will be significant. The survey found senior leaders are generally optimistic about the economy in 2015 – more than 9 in 10 believe the economy will be as good as or better than 2014. However, their optimism is not as bullish as was their outlook for 2014.