…Though stalling among larger employers 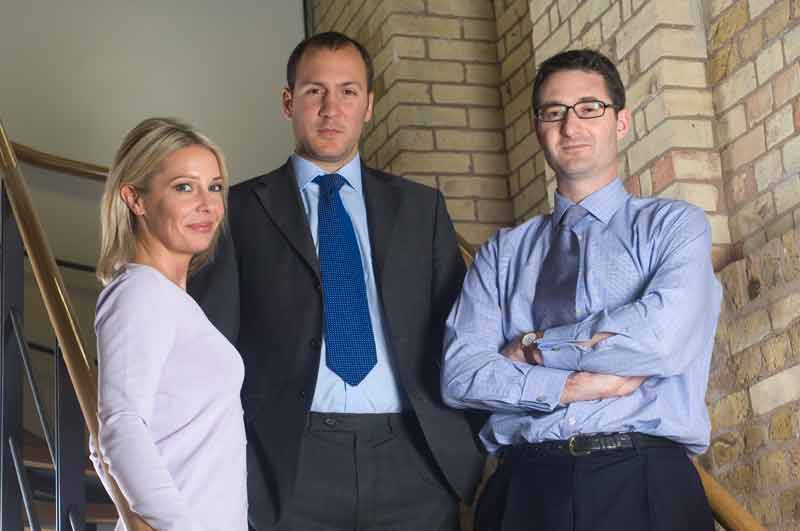 Research by the Employee Benefit Research Institute (EBRI) finds very different trends in coverage by self-insured health plans for small versus larger private-sector establishments: While the percentages of smaller establishments with at least one self-insured plan increased between 2015 and 2016, self-insurance in larger establishments declined over that same period of time.

âSince the passage of the Patient Protection and Affordable Care Act of 2010, there has been speculation that an increasing number of small and midsized employers would convert their health plans from fully insured to self-insured plans,â says Paul Fronstin, director of the Health Education and Research Program at EBRI. âThe rationale has been that several of the key ACA componentsâcreditable coverage, affordability, essential benefits, and various taxes and feesâwould drive up the cost of health coverage, making self-insurance a more attractive alternative for many cost-conscious employers.â Yet, EBRIâs research finds, overall enrollment in self-insured plans fell from 60 percent to 57.8 percent between 2015 and 2016.

Introduction
Employment-based health plans generally fall into one of two categoriesâfully insured plans or self-insured plans. The
key distinction is whether the employer has decided to purchase an insurance contract to cover the costs and financial
risks associated with its employee health plan, or to use its own funds, including funds that might be set aside in a
separate trust maintained by the employer (e.g., a voluntary employee beneficiary association) to cover such costs.

Employers offering self-insured plans often purchase stop-loss coverage from an insurance company to mitigate the risk
of higher-than-budgeted expenses. Different experts may have different views about how any particular health plan
should be classified, especially when plans include a flexible spending account (FSA), health reimbursement
arrangement (HRA) or health savings account (HSA) that is funded separately from the main health plan.

The fully insured/self-insured distinction is also important from a legal perspective. Under the federal Employee
Retirement Income Security Act of 1974 (ERISA), which provides the legal framework for the uniform provision of
health benefits by U.S. employers, state laws (other than insurance laws) are generally pre-empted. This means, for
example, that self-insured health plans do not have to satisfy state health insurance laws, including state-mandated
reserve, benefit, claims, premium, and other requirements, which results in ease of administration and lower expenses.
In contrast, fully insured plans are required (among other things) to cover state-mandated benefits and pay state
insurance premiums. Both fully insured and self-insured health plans may have to comply with other federal laws
applicable to such plans, such as components of the Patient Protection and Affordable Care Act of 2010 (ACA).

Since the passage of the ACA, some commentators have speculated that an increasing number of small and midsized
employers would convert their health plans from fully insured to self-insured plans.1 The rationale has been that several
of the key ACA componentsâcreditable coverage, affordability, essential benefits, and various taxes and feesâwould
drive up the cost of health coverage, thus possibly making self-insurance (which is viewed by many as generally less
expensive than fully-insured alternatives) a more attractive option for many employers.

The rationale has been that several of the key ACA componentsâcreditable coverage, affordability, essential benefits, and various taxes and feesâwould drive up the cost of health coverage, thus possibly making self-insurance (which is viewed by many as generally less expensive than fully-insured alternatives) a more attractive option for many employers

Over this same period, the portion of large establishments (those with 500 or more employees) offering health plans
reporting they self-insure at least one plan increased from 71.6 percent in 1996 to 78.5 percent in 2016, while the selfinsured

Workers Enrolled in Self-Insured Plans
While there has been an increase in the percentage of establishments that self-insure at least one health plan,
enrollment in those plans has decreased. The percentage of covered workers (i.e., workers covered by an
employment-based health plan) enrolled in self-insured plans decreased between 2015 and 2016. In 2016, 57.8 percent
of covered workers were enrolled in self-insured plans, down from 60 percent in 2015.

The full report is published in the Feb. 27 Issue Brief, and is available online here.