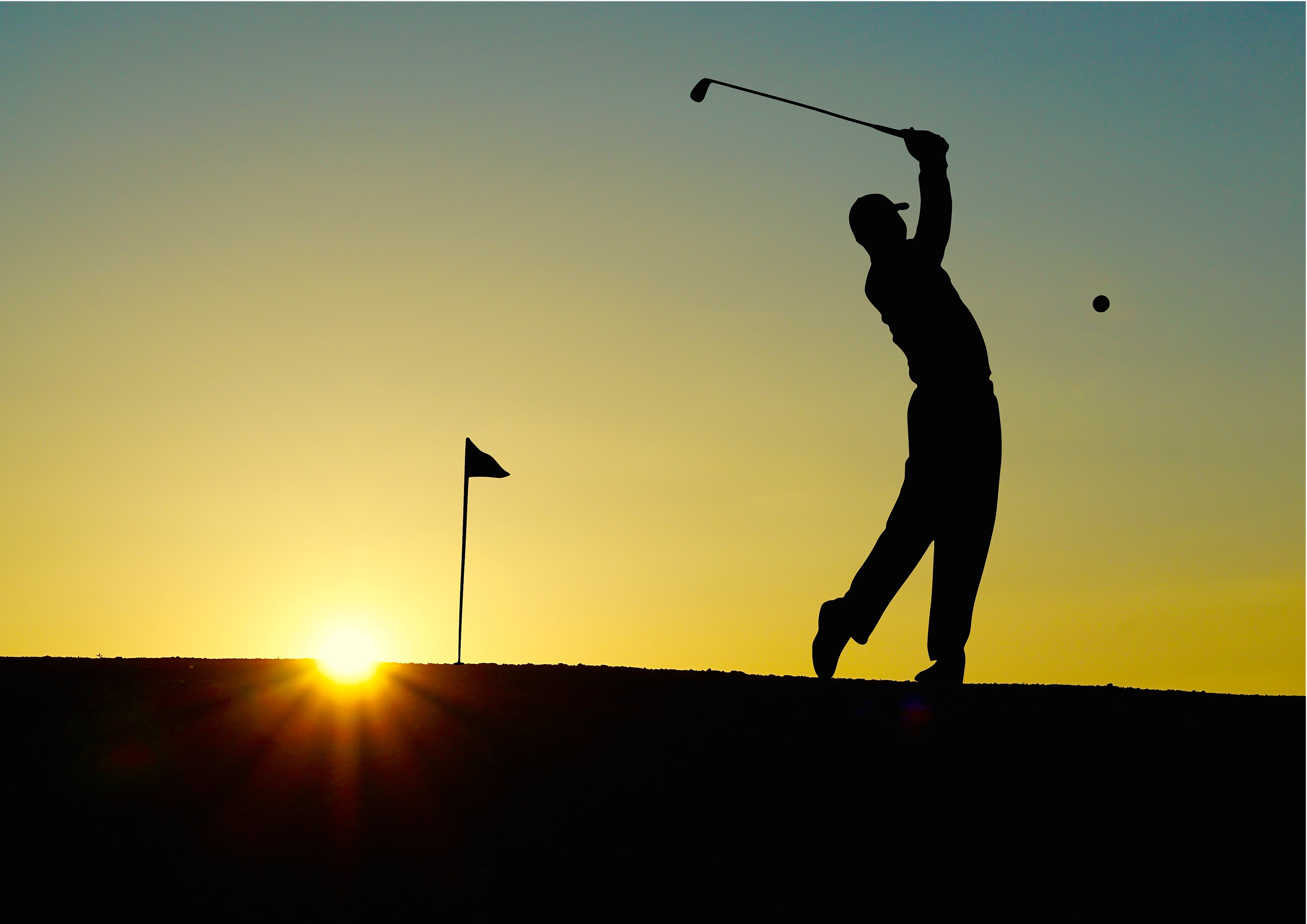 Mr. Selengut is a private investor and a regular contributor to Advisor Magazine. He is the author of the book âThe Brainwashing of the American Investor: The book that Wall Street does not want you to read.â He can be reached at sanserve@aol.com. Visit him here.

Editor’s note: This is Part III in a four part series, originally published by the author in 2009, just as the markets (both income and equity) began their recovery from “the financial crisis” correction. As is so often the case in life, and in finance as well… past is prologue.

Benjamin Graham was an economist, financial analyst, and professional value investor. He was one of the first to advise investors to look beyond the media hype and confusion to find undervalued stocks that would become part of a diversified portfolio.Â Roy McAvoy is a fictional professional golfer (in the 1996 film “Tin Cup”) whose pride, ego, and stubbornness combined to let the U. S. Open championship slip through his fingers.

Graham developed his skills and understanding of the financial markets into a discipline that, most expert investors would agree, helps to minimize the risks associated with investing. McAvoy recklessly ignored the risks associated with visible hazards while he allowed his internal environment to bring a defeat he clearly had the skills to avoid.Â For an endless variety of reasons, “tin cup” amateur investors bring on their own demise by failing to minimize risks using well known basic techniques that are thoroughly documented and supported by sand traps full of statistical evidence. They hit driver with every selection— it’s the only club in their bag.

Institutional plus-handicappers, defied the investment gods by developing derivative monstrosities. They now resemble depression era “tin cuppers”, sitting crumpled by the curb, looking for government handouts to remove the snowmen from their investment product scorecards.Â Some of the mightiest institutions have fallen because they disrespected the BING (Basic Investment Guidelines). The investment gods are ticked.

For an endless variety of reasons, "tin cup" amateur investors bring on their own demise by failing to minimize risks using well known basic techniques that are thoroughly documented and supported by sand traps full of statistical evidence...

In amateur golf, most of us are aware of the basic elements of the game and are all too familiar with our own personal, and seemingly unsolvable, shortcomings.

I invariably take all but the shortest irons back too far. My biggest head problem is the focus destroying “agenda” of the rude group behind us either hitting to close or impatiently taking practice swings just fifty yards back— thinking that they are speeding up play in the process.

Knowing better, my course management often falls prey to McAvoyian exercises in futility— the weekend’s silly attempt at a Mickelson full swing flop shot over a palmetto guarded sand trap, for example, when a simple chip to the clear side of the green was so much more doable for a Sunday-15 handicapper.Â Given a choice between safe and risky, I seem to choose risky every time— but only on the golf course! I’ve not learned that a clear and calm bogey-every-hole objective produces far more pars (and fewer “others”) than a par-every-hole goal that makes each second shot a masochistic head shaker.

I just don’t play enough to master the safe approach— something I’ve grown used to in investing because I do it every day. Knowing our own limitations should make things easier. Yeah, it should.

Investing is not as easy to master as many non-professionals seem to think— and as even more commissioned professionals would like them to think. It is likely that most golfers fail to break 100 ninety percent of the time. Equity investors eventually lose money on their selections most of the time— and mostly because they forget to take profits. Now there’s a double-bogey off a perfect drive!

The most difficult aspects of golf and investing are similar: planning an asset allocation and investment course management, minimizing risk of loss with higher quality securities and taking hazards out of play by selecting the proper club, trajectory, or landing area, etc.Â Managing your emotions during the post-birdie tee-shot or in the throes of a triple-bogey is a microcosm of the emotional control needed to ride the roller coaster produced by market, interest rate, and economic cycles.

Similarly, mastering the short game (where the most shots are wasted in chunks, skulls, and three-putts) is every bit as bottom-line relevant as fine tuning a trading strategy that operates realistically and profitably along side the short-term gyrations of the markets.

The parallels between golf and investing are many— risk management is just the most obvious. Fore!