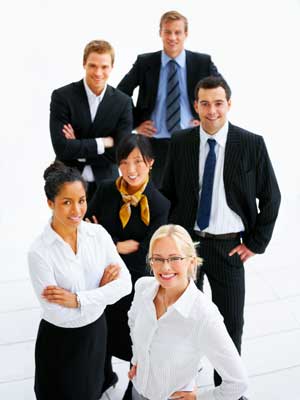 WASHINGTON, D.C. â The Insured Retirement Institute (IRI) today released a new report that found only 24 percent of GenXers are highly confident they will have enough money to support themselves throughout retirement.

And the lack of confidence may be warranted given GenXersâ current savings levels. Overall more than a third of GenXers have nothing saved for retirement.

While retirement may still be years away, only 8 percent of GenXers have enough saved to support themselves in retirement. Even among the oldest GenXers, those aged 44 to 53, only 11 percent have sufficient savings.

To determine if a GenXer has sufficient savings, IRI considered the amount needed for an individual to purchase a deferred income annuity that would generate enough annual retirement income to bridge the gap between the average Social Security benefit and average expenditures for a retiree.

âPop culture may remember GenXers as the children of the â80s seeking independence, yet it may be their quest for financial independence in retirement that becomes their lasting legacy,â IRI President and CEO Cathy Weatherford said.Â âGenXers, while still lagging in overall savings, have time on their side. To ensure they can achieve a secure retirement, GenXers will have to exercise diligence in the years ahead by committing to increasing savings and contributing to their retirement plans.â

Pop culture may remember GenXers as the children of the â80s seeking independence, yet it may be their quest for financial independence in retirement that becomes their lasting legacy

Produced on a biennial basis, this is the third study of GenXers by IRI. The study is based on a survey of 805 Americans aged 34 to 53. The survey was conducted from December 28 to 31, 2015. The margin of error is plus or minus 3.5 percent.