For U.S. Life/Health Industry, the Challenge is Profitable Growth 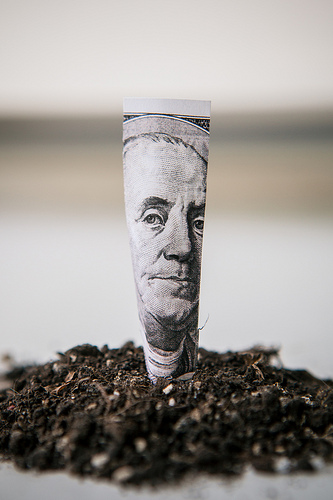 According to the Best’s Special Report, titled, “For the Life/Health Industry, the Challenge is Profitable Growth,” the earnings decline was driven by a variety of factors and was spread relatively evenly across lines of business, as nearly every major product line other than group life insurance delivered lower pre-tax earnings than in 2013.

Earnings continue to remain relatively concentrated within the largest groups, as the 25 largest groups accounted for roughly 60% of the industry’s earnings. The report states that among the various major lines of business written by L/H insurers, there isn’t a single major protection product line that has shown material top-line growth over the past five years, which includes ordinary life, group life, group accident & health (A&H) and individual A&H.

All about the demographics

While the group and individual annuity lines haven’t fared much better from a top-line perspective, demographics continue to favor positive growth going forward, as the aging population places more focus on retirement savings and retirement income. Spread compression on interest-sensitive products continues to be a challenge for the industry. In spite of a 4.1% increase in invested assets, net investment income increased just 2% in 2014, which is indicative of the ongoing decline in overall net investment yields.

Earnings continue to remain relatively concentrated within the largest groups, as the 25 largest groups accounted for roughly 60% of the industryâs earnings

Total adjusted capital (TAC), which is defined as the sum of capital and surplus and the asset valuation reserve (AVR), grew nearly 6% to $418 billion in 2014. While the challenges posed by low interest rates persist, there were some positive influences on earnings, including higher fee income on variable annuities, variable life insurance, defined contribution retirement plan business and other products tied to the equity markets.

Furthermore, general account investments allocated to equities and certain alternative investment classes also posted attractive returns. Reinvestment risk will continue to impact the industry, as higher yielding bonds mature and the proceeds are redeployed in holdings with lower interest rates. This will continue to expose companies to spread compression risk, as companies with large interest-sensitive liabilities continue to offer crediting rates that are at or near their guaranteed minimums.

Over the near term, A.M. Best continues to believe that the most beneficial environment from the perspective of earnings improvement would be a slow and steady march northward in interest rates.

For a full copy of this special report, please visit here. A.M. Best Company is the world's oldest and most authoritative insurance rating and information source. For more information, visit www.ambest.com.